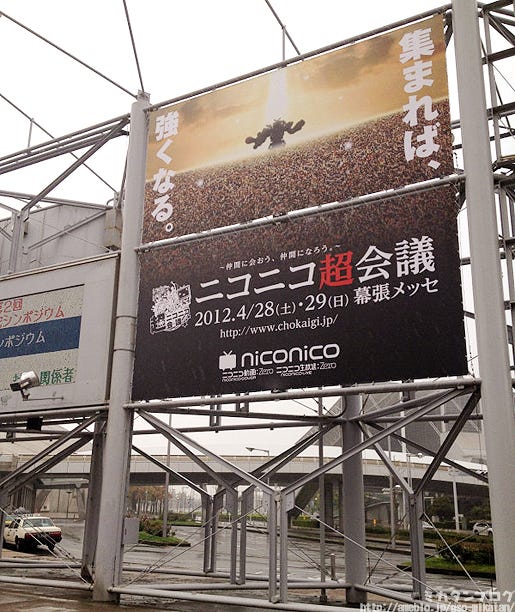 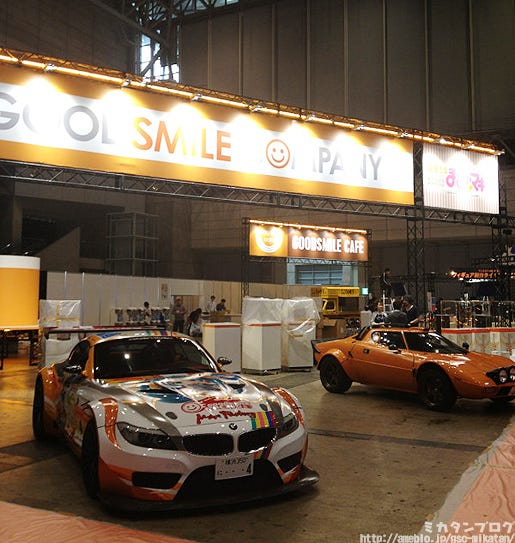 Here we have the GSC Booth!

The Good Smile Cafe and Indotei were both there as well serving delicious food! There was even a resting corner with tables and chairs for people to relax in!

In this photo you can see replicas of the 0-car and the 4-car which were also on display along with new and upcoming figures. It was a very bustling booth for the whole event!

The one corner of the booth featured this interesting section!

Nine sculptors worked together to create an 11 hour sculpting and painting marathon, where a prototype was completed in just 11 hours! 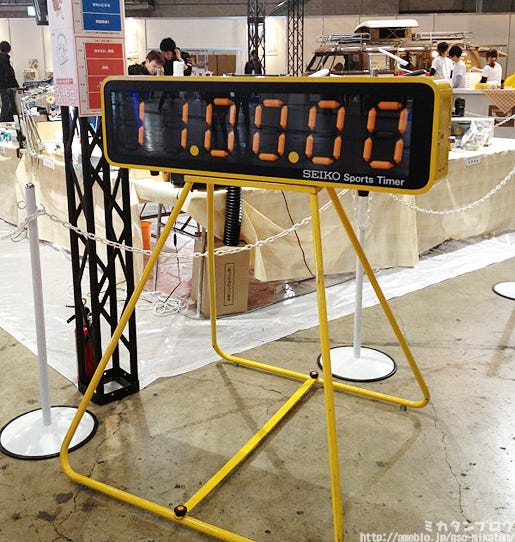 I’ve seen this before!!

A counter suitable for champions! This timer will count down the 11 hours to make sure they don’t go over the allocated time! 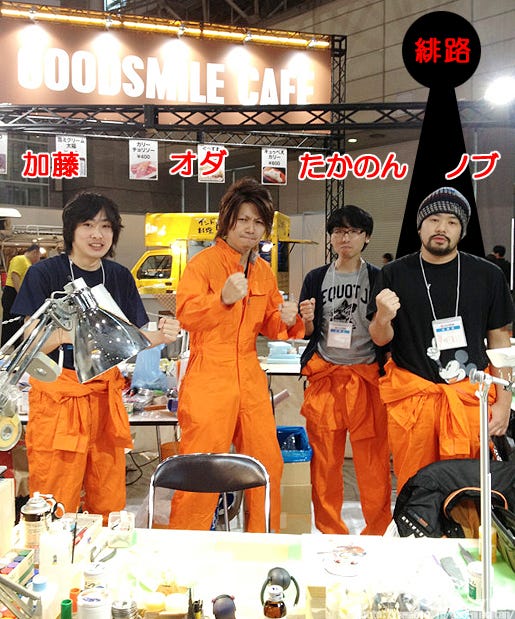 The heroes of day one!

These five sculptors will be working on sculpting all the parts of the figure!

As mentioned on the live broadcast, a normal Nendoroid prototype takes about 2-3 months of sculpting!

To complete that in just 11 hours is really a test of skill! (I do wonder why they all look like prisoners, though :P) 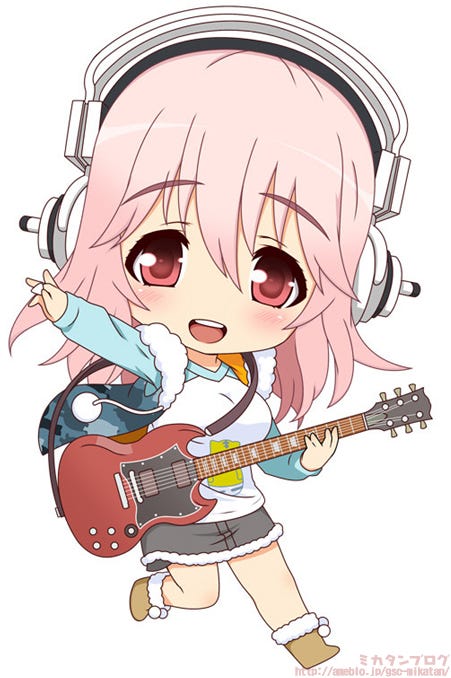 The figure they will be sculpting in 11 hours is this lovely Nendoroid!

Nitroplus’ mascot character, Super Sonico-chan, wearing the fan favorite Tiger spotted hoodie! Normally the headphones and guitar would be sculpted with 3D data, but this time around they will all be sculpted by hand! 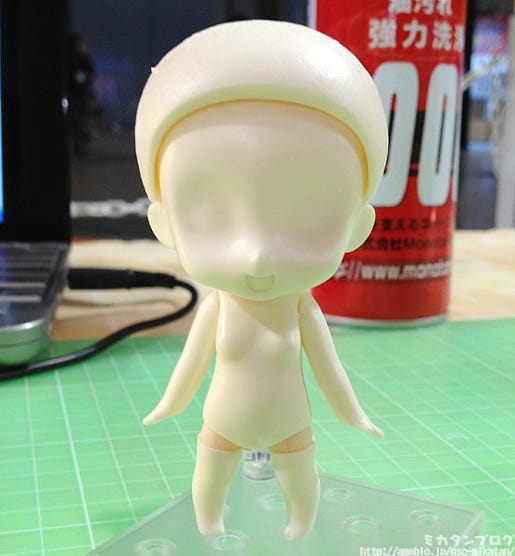 A base Nendoroid body!

This will be used as a base for the sculpting – making use of this as the basic frame ensures the figure will keep the proportions and balance of the Nendoroid series!

The making of the figure was updated in real time on a NicoNico Live Broadcast and twitter!

Both of those followed a specific time frame, but here on the blog today we’ll be taking a look at each part as it was made! The pictures and text are all borrowed from the Nutty of the production team’s twitter account!

That brings the Oda-P section to an end!
The fringe and face parts are where most attention is normally focused on a figure, so normally they go through an incredibly fine and detailed sculpting process… in just seven hours Oda-P managed to create such a wonderful prototype of them! It’s absolutely incredible!

The back hair parts Oda-P was working on will reappear when Katou gets hold of them while working on the headphones at a later stage. The cooperative work that had to be organized on the fly is just another thing that made the challenge so amazing!

That brings Nobu-san’s section to an end!
His section involved getting the basic body ready and able to take poses, the overall balance of the body and then he also worked on the clothes and hoodie! Lots of work in such a short amount of time!!

Plus while he was working on the joint of the shoulders the putty constantly wasn’t able to dry fast enough and kept breaking off… it was a very stressful event…! But there was a wonderful recovery thereafter and he managed to catch up in the second half of the work! As expected of a Nendoroid sculptor! ^^

The next three heroes will join the blog on the 11th May!!
Be sure to take a look if you want to see where the challenge went from this point!