A Live Broadcast Taking a Look at the GSC Products Announced in May!

There will be a live Niconico broadcast today from 19:00 JST!

Today’s broadcast will come from the GSC Kotatsu room! 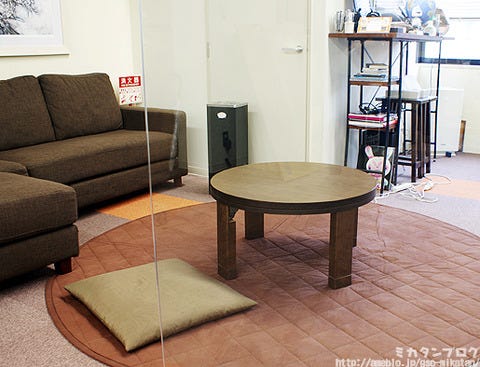 Although… due to the fact that it’s no longer Winter, the said kotatsu has been packed away. Farewell my beloved kotatsu… I truly loved you!

We’ll be taking a look at the following!

The theme is of course ‘A look at the GSC Products announced in May’!

Those in charge of the projects might bring along a new never-before-seen figures as well… but that might not… :P I’ll also be asking a lot of questions of them involving the back end of the figure making – things like the production.

I hope you’ll all stop by to watch later today!
Otherwise I’ll see you next week!