Help Decide on the Design for the 2012 Nendoroid Snow Miku!

We have already reached June!

We’re fast approaching the halfway mark of the year… and WonFes is only 2 months away!

Even though we have moved into summer now… 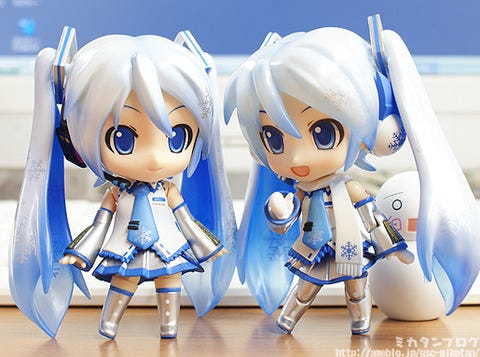 We still have Snow Miku!

The left is the 2010 edition, and the right is the 2011 edition – she has also been released as a downloadable costume for Sega’s Project DIVA game!

We have a collaboration going on to help decide that! 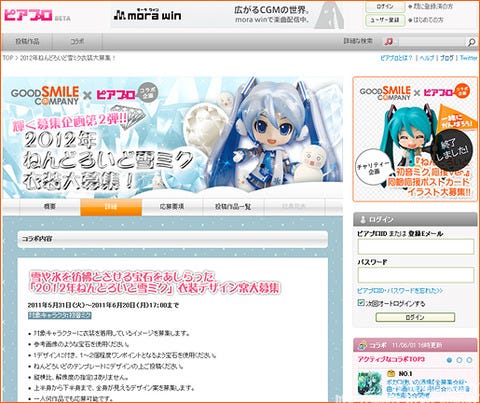 A collaboration project between Good Smile Company and Piapro! 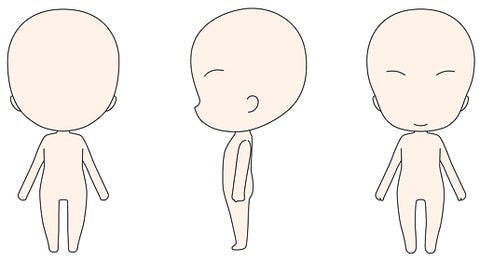 We’ll pick one design to be used for next year’s Sapporo Snow Festival Snow Miku!

But, there is a bit of a theme that needs to be followed…

‘A 2012 Nendoroid Snow Miku Outfit that makes use of gems/jewels resembling snow or ice!’
Ooh! That seems like it’ll bring in lots of gorgeous designs! 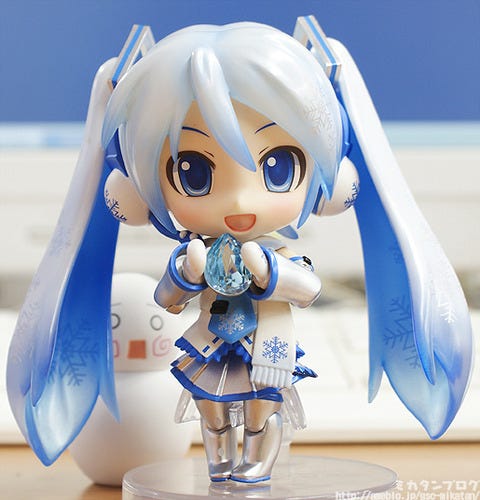 So, in order to get some creative thoughts going I found a little blue jewel and let the previous Snow Miku hold it!

We won’t be able to use real jewels in the 2012 Snow Miku…
But we’ll make them look as realistic as possible!

Well, I say ‘we’, but the real hard work will come from the Good Smile production team… but I’ll be there to cheer them on! Thanks as always guys! 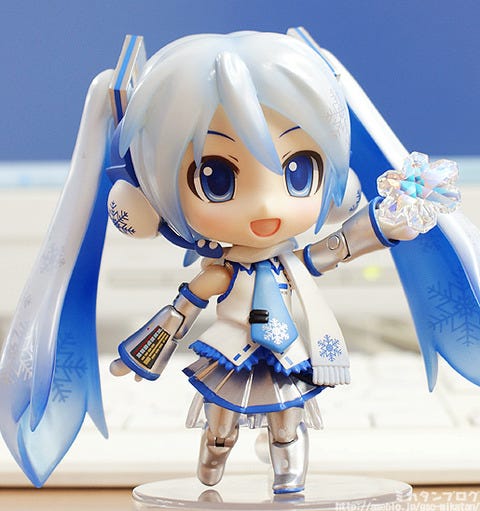 I believe this is the first time we’ll be putting jewels or gems into the design of a Nendoroid!

Snow Miku is known to bring lots of interesting challenges to the team, but it’s always a lot of fun to work on! (albeit a lot of trouble for the production team :P)

Details for entering a design can be found on Piapro’s website linked below, so if you’re interested take a look. (Unfortunately it’s only in Japanese.)

I look forward to seeing all the entries!


Anyways, that’s all for today!
I hope to see you all again tomorrow!  (・∀・)ノ゛