This time we will broadcast from GSC’s meeting space! 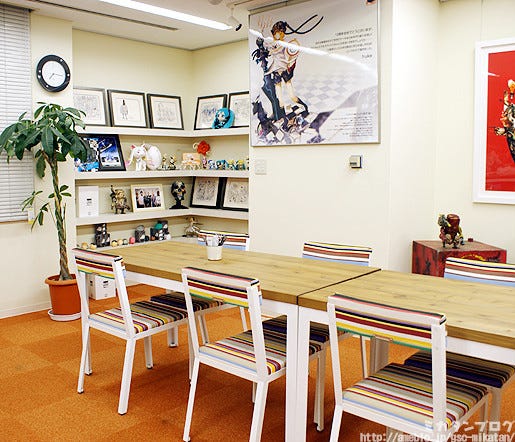 A very fancy looking area, isn’t it!
The line-up for the show is as follows!

The theme is of course, introducing the freshly announced figures from October!

There might be some changes in the schedule, so do be aware of that before watching. This time around is once again scriptless!! The web team will be leading the technical side of things, with Oomura in charge – who also recently debuted on the TV show Culture Japan!

We’d love you to join us! If you can’t watch at that time, there will be time-shift available on NicoNico!

Alright then, hope to see you all later this evening!!
We’ll be sure to have a great time!  (`･ω･´)ゞ