The New Recruits have Joined GSC! They’ll Be Running a Brand New Project! 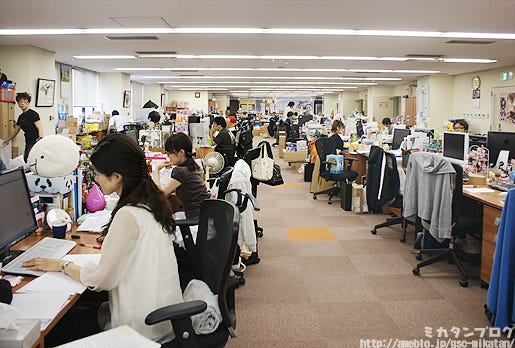 We have so many more comrades nowadays!!

This year we have 8 new recruits!

That’s almost a 10% increase in staff for us here at GSC! Today I’ll be giving a brief introduction to all the newcomers, along with an interesting project they will be running! (`･ω･´) 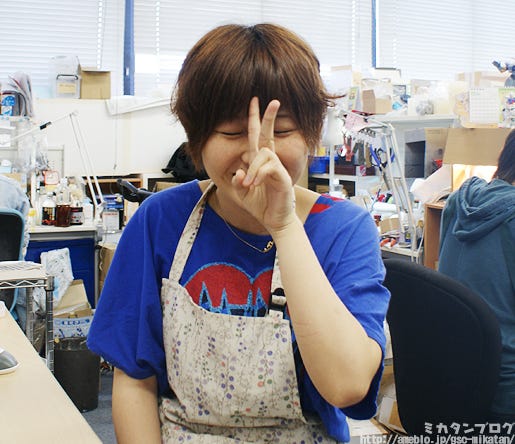 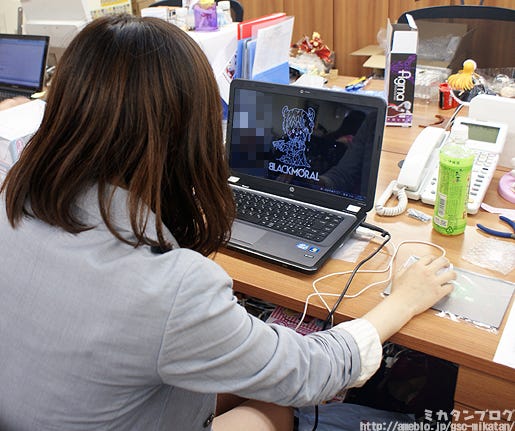 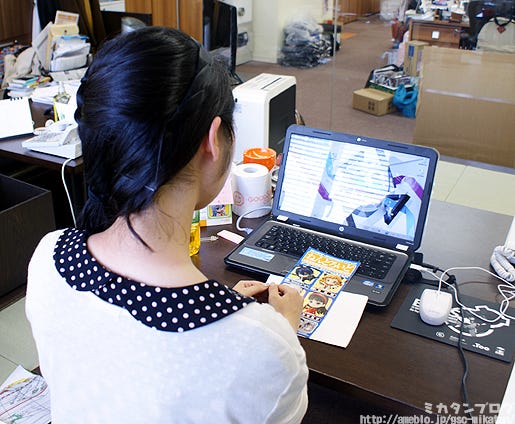 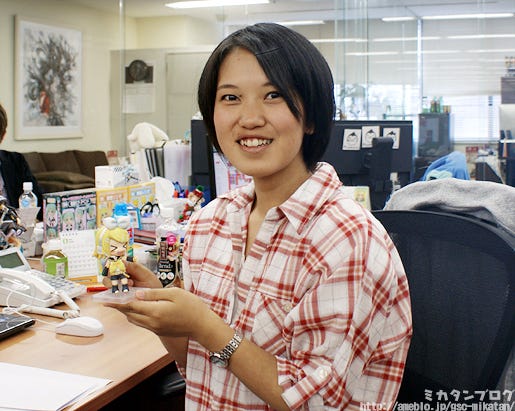 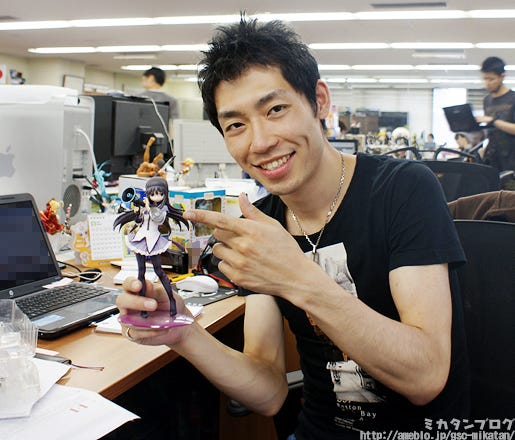 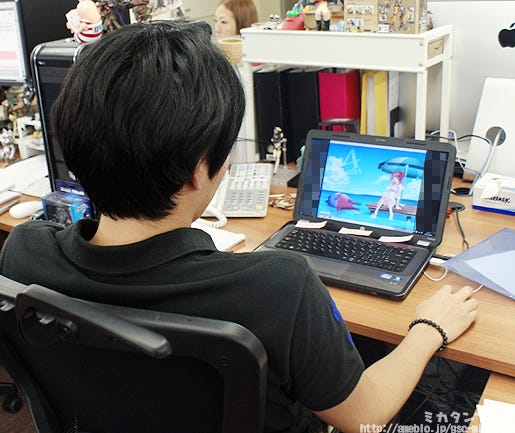 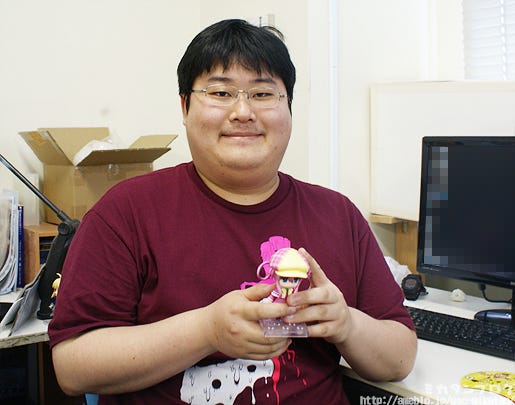 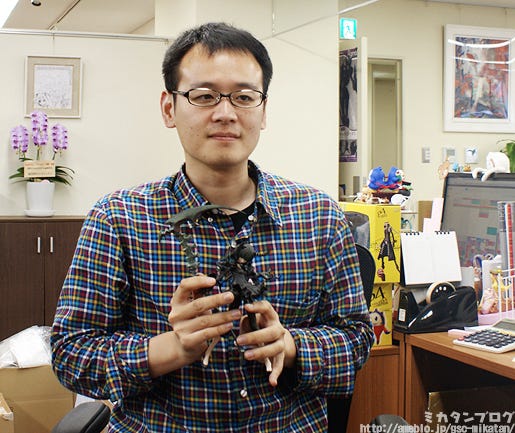 
These are the 8 new recruits of Good Smile Company!

Of the eight, two are joining the production team as novice sculptors, and the other six are on job rotation, working with all the divisions and learning in the process!

Along with these tasks, the newcomers are also trying to develop…

There might be some of you wondering what that means! Well, so am I! :P

I guess I’ll have to wait and see – but perhaps I’ll be able to display my figures in a more interesting way soon!

There will also be more detailed staff introductions on the new blog! The newcomers have an interesting first year, and I hope everyone will be there to support them!

Here is the address once again!

And finally, a quick notice! 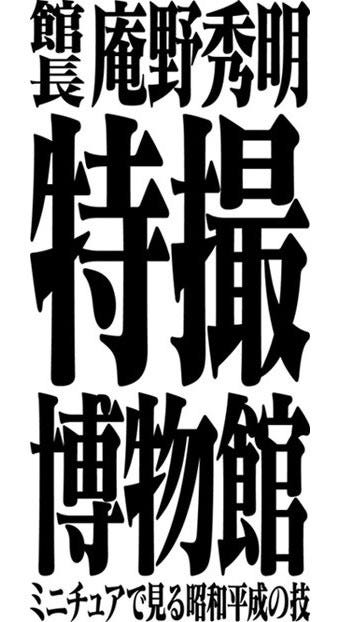 Yesterday it was announced that before Anno Hideaki’s Special Effects Museum opens to the public on the 10th July, there will be a special 10000 person invite-only opening taking place from the 6th July (Fri) to the 8th July (Sun).

Good Smile Company will be offering a chance for 1500 people to purchase tickets to the invite only event taking place on the 6th July. Those who purchase these tickets will also receive figma Giant Warrior, which is based on the short film that will be shown at the event, ‘A Giant Warrior Descends on Tokyo’.

To break everything down in a quick summary:

That about sums it up! Not only do you get figma Giant Warrior, but you also get an early chance to go watch the film that he features in! I want to go myself!! (Note that the figma will only be given out at the event!)

You can apply here!
http://www.ntv.co.jp/tokusatsu/invitation.html

First up we have GSC Shangai’s only female staff member, Ryuu-san!
She is involved in lots of things, from management and office work to translation! 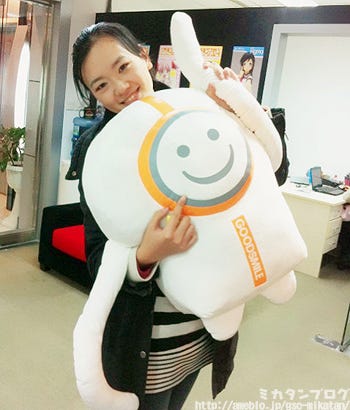 Ryuu-san really goes through each and everyday with a lovely smile!

She looks like an idol in that photo! I just want to hug her!!!
The real version is just as cute!