The Rerelease and Product Request Polls! 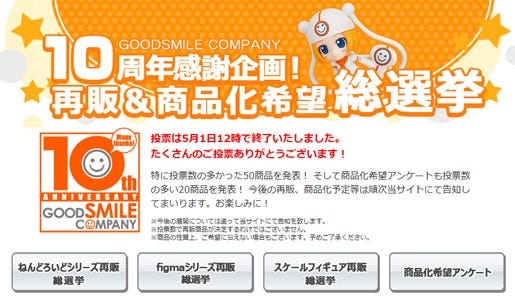 A big thanks to everyone who voted between the 10th April and the 1st May!

I’m sure some have already seen that the results of the polls have been released!

The result screen during the voting period only showed the top 20, but these results show to the top 50!

I hope the figure you were looking for is somewhere on the list… let’s take a look! 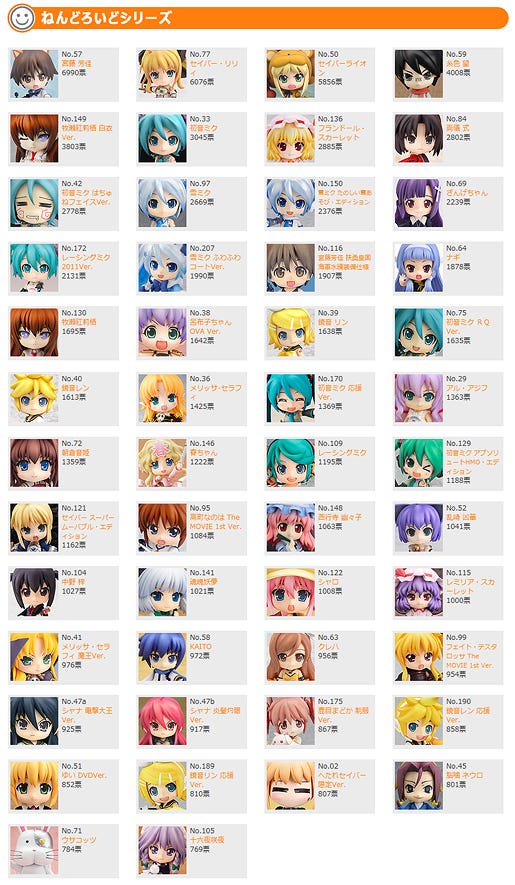 The top 4 of the Nendoroids were all from the first 100 Nendoroids! With 6 years and running, it has become quite difficult to get hold of some of the older releases, so now you might get a chance to grab them again!

Miyafuji, Saber Lily and Saber Lion got a lot of votes from mail entries and I have to say that I was very surprised (but happy!) to see Zetsubou-sensei! I’m so happy to see a male figure popular enough to be voted into the top 4 in a poll like this!! There were also a load of Touhou and Vocaloid requests from all the new fans! 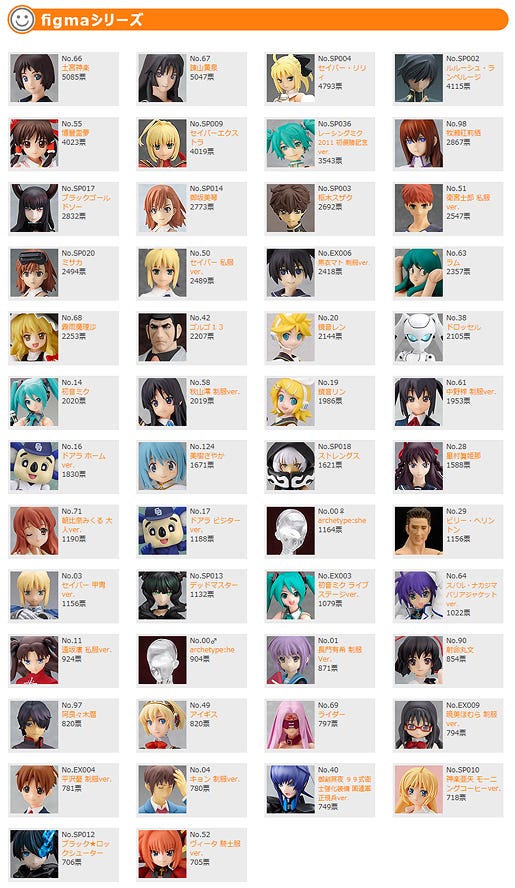 The top results featured two of the special ‘SP’ figmas which made alongside other companies! There were also a number of ‘fate’ series related products and some BRS requests spurred on from the recent anime series!

There are also a lot more male figma requests when compared to the Nendoroids! I for one will be sure to grab another Lelouch for my collection! 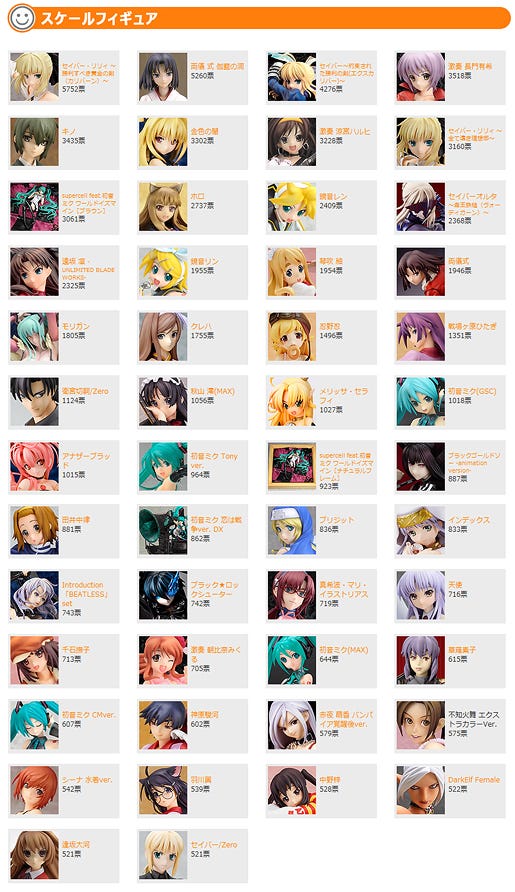 The Scale Figure Results!
The top three characters are all TYPE-MOON characters! Wow!

It looks like once again the Vocaloids have invaded! Not only the Nendoroid and figma results, but the scale figure results as well! Kino is one of the very first figures I ever reviewed on this blog, so she has a very special place in my heart! 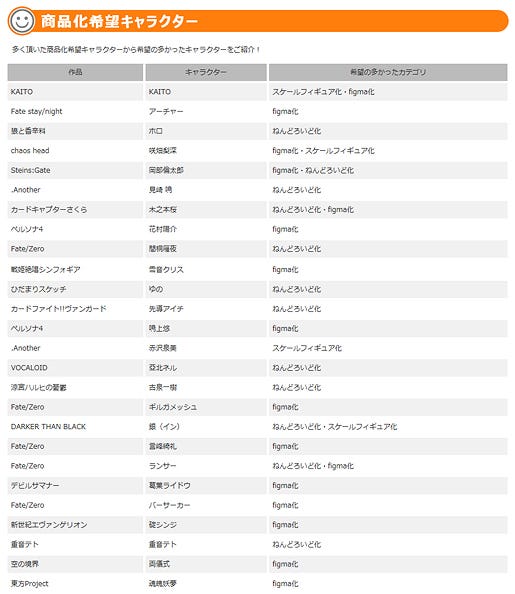 Characters that people want to see as new figures!

There were a lot of characters that as I saw I couldn’t help agree that they were excellent ideas! As of now there is no guarantee any of them will be made, but we will continue to look into them as well as all the rerelease possibilities!

Yep! We have already had a meeting between the planning team, production team and web team, in which we managed to decide the first few products that will be rereleased: 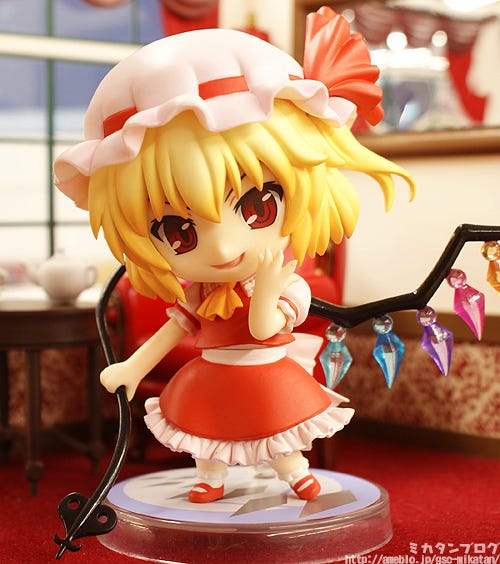 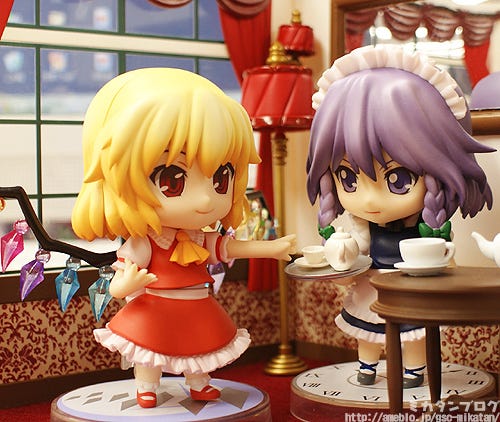 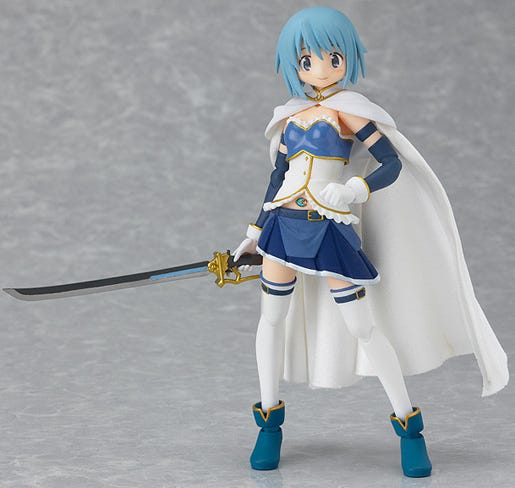 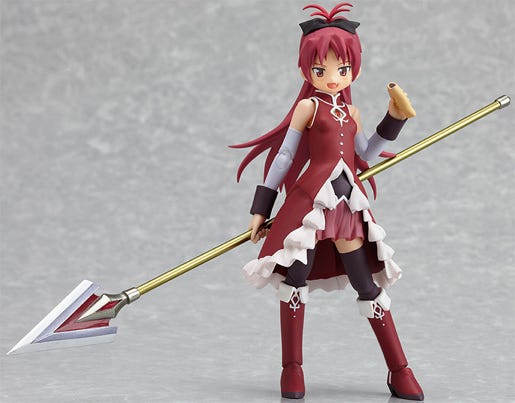 These two will also be rereleased! Kyouko was released recently and thus wasn’t on the polls, but she was popular enough to warrant a rerelease anyway! Plus you can’t display Sayaka without Kyouko, right!? :P

They’ll be up for order from the 24th! 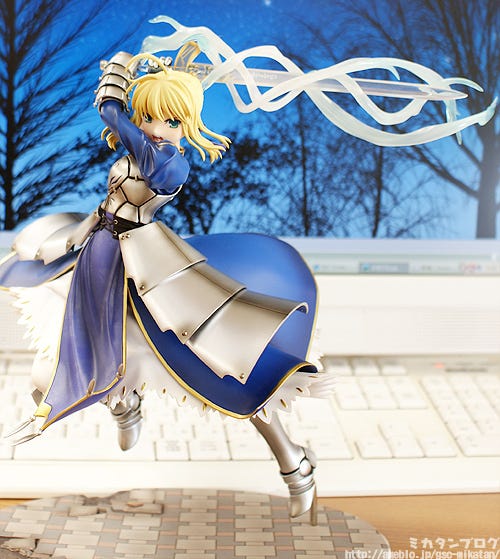 She will also be rereleased! The date has not been confirmed yet, but she should be up for order sometime in May!

Plus there are many more to come!

We still need to look into the viability of a number of products – there are many things such as licensing issues, possible production problems and other things that need to be addressed before we can ensure the product can be rereleased. Rest assured we will be looking at all the highly voted products! I’ll keep you informed on live broadcasts and on the blog whenever possible!