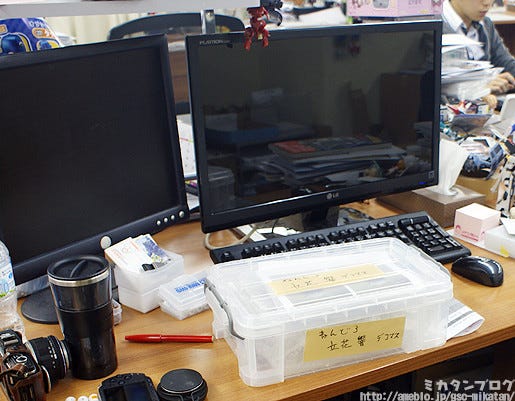 Oda-P was very surprised that I grabbed this prototype so early, as I normally wait till the very last second to get the figures photographed for the blog.

But today is different!

If you don’t push forward when you have the chance you’ll never catch up! :P 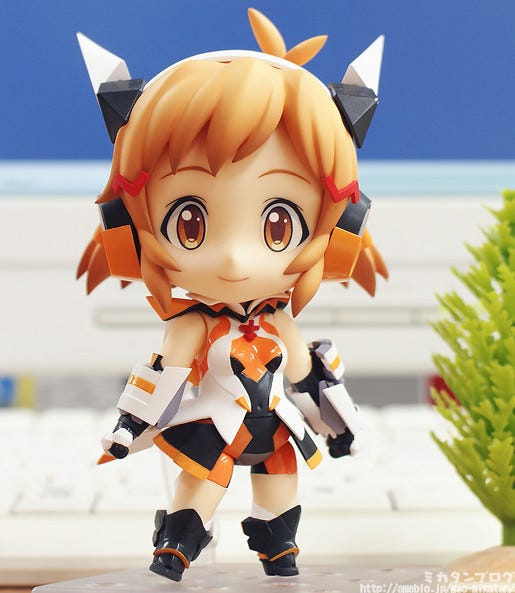 But I’ll never miss out on a prototype review… I love playing with them too much, and on that note today I’ll be playing with…

From the anime series, ‘Senki Zesshou Symphogear’ comes a Nendoroid of the cheerful Hibiki Tachibana. She comes with a variety of optional parts to recreate all sorts of scenes from the series! 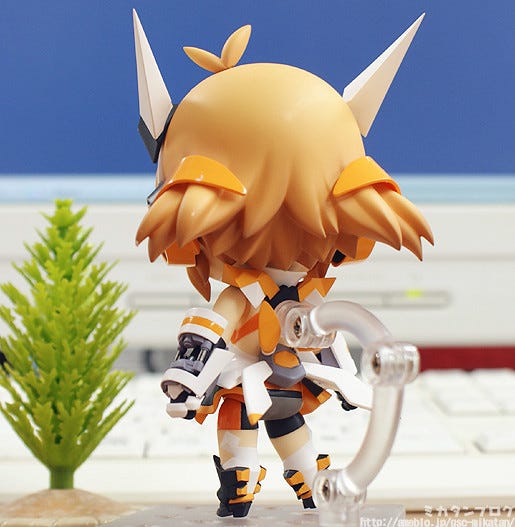 As you can see her outfit is beautifully detailed and painted so carefully! The intricate outfit has been shrunk down to Nendoroid size perfectly! 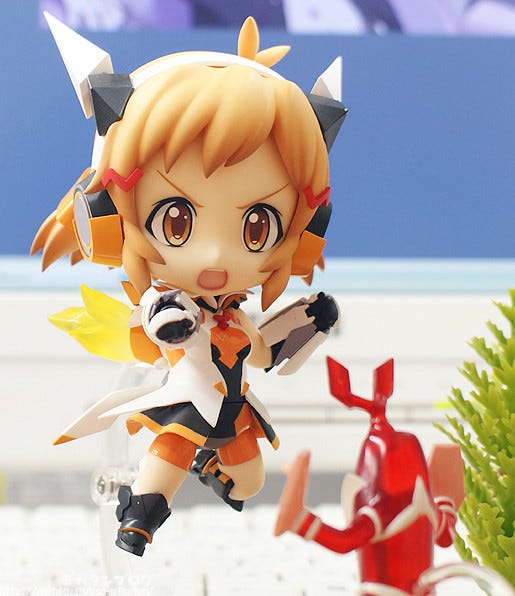 Her combat face and Aerial Unit!

She comes with an amazing expression perfect for a battle pose, along with effect parts allowing you to display her flying through the air with the aerial unit on her back. She also comes with bent leg and bent arm parts for a lovely dynamic pose like this one!

But… what’s that red thing in the front there?? (･∀･) 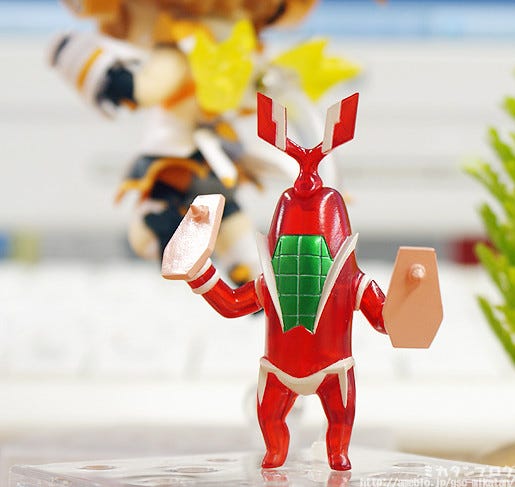 The threat to mankind, the Noise!

They might be evil, but just look how cute this one looks! I think he is even cuter now that he is Nendoroid sized. The Noise is made using 3D data sculpting, and makes use of some clear parts to recreate their see-through appearance. 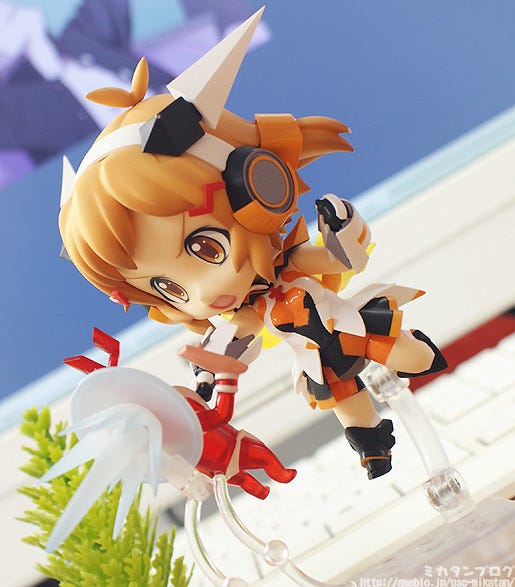 You can pose her attacking the noise like this! The 3D team also made a posable stand for the Noise allowing you to pose him at an angle like this. 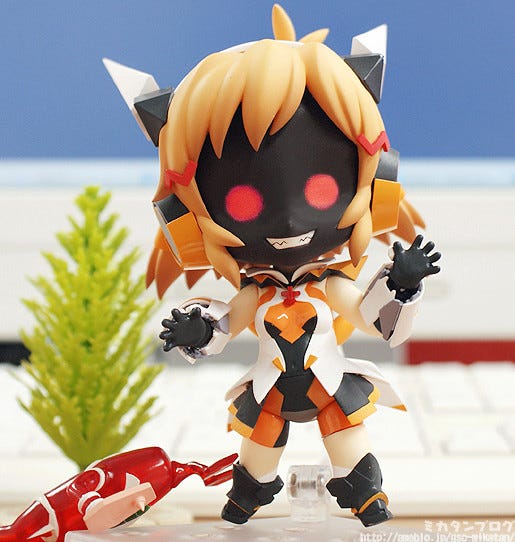 The much anticipated frenzy face!

It’s fantastic!! Even as a cute Nendoroid she looks rather frightening! 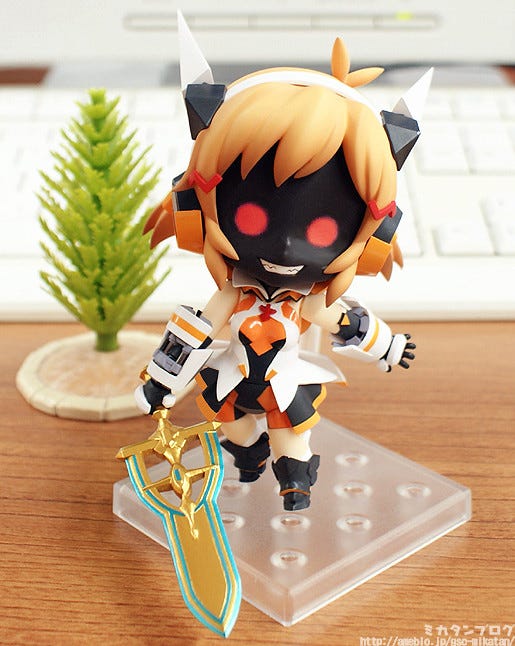 The giant sword that reacted to Hibiki’s sining, Durandal, is also included! It features beautiful gold paintwork with a turquoise lining and the sculpting is just as detailed as Hibiki herself. 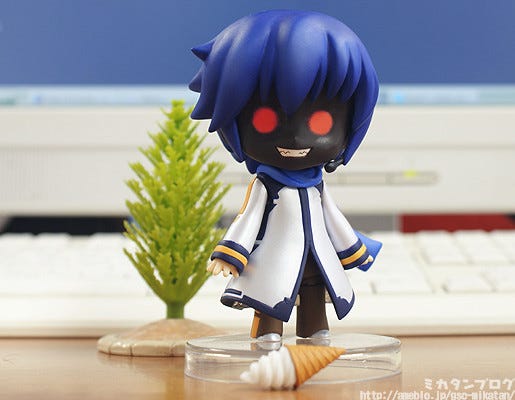 She will be up for preorder along with her figma from tomorrow!
If you have any preorder or sales queries, be sure to contact our partner shops!