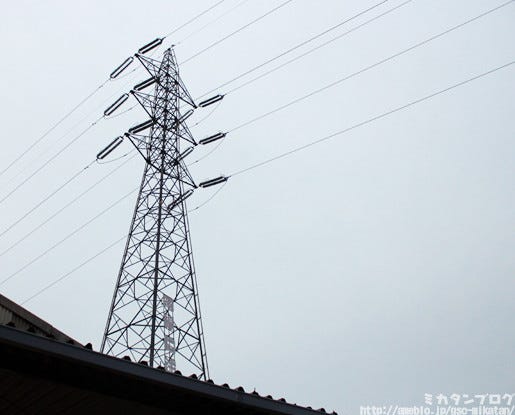 I’m visiting a secret location with the GSC advertising team!

Why exactly am I doing so? Well… I’m here to watch some filming of a certain rather impressive creation of the GSC team! So let’s head inside and get started! 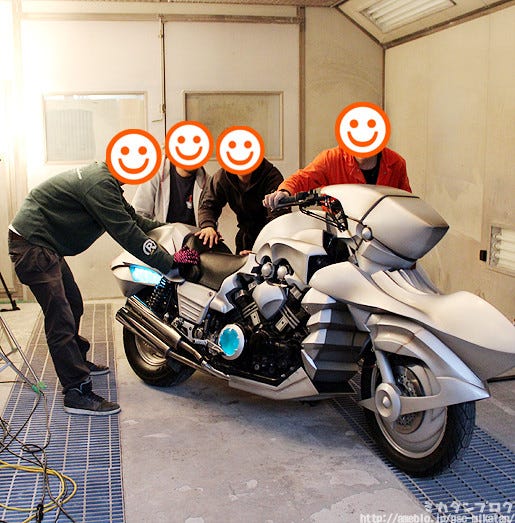 Four of them bringing it out together!!

The life-size version of the bike Saber-san rides!

The bike is based on the V-MAX type of bike, but this one has been altered to look just like the one Saber rides in Fate/Zero – a complete 1/1 scale rendition of the bike!
Apparently it weighs an incredible 300kg!  ((((ﾟДﾟ))) 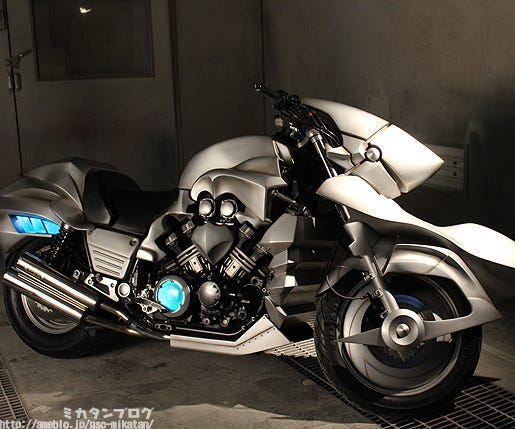 This is the name given to the bike by Gen Urobuchi, the original author of Fate/Zero – who gave it a name specially for our product! Thank you!!

The bike’s design is by Namaniku Attakai, who works as a character designer at Nitroplus!

The bike scene hasn’t appeared in the anime as of yet, but I can’t wait to see it! 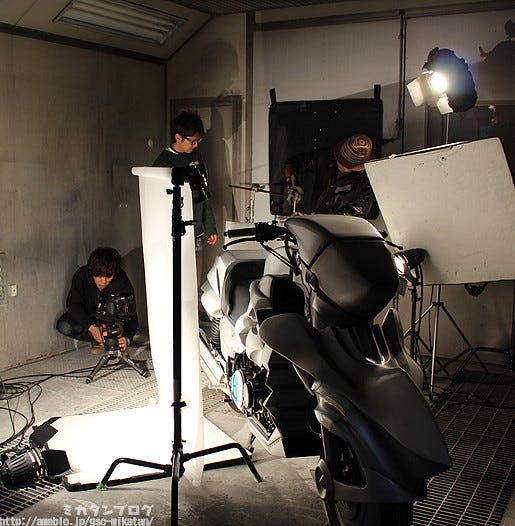 Let’s get ready for some pictures!

The angles and lighting need to be perfect to make the Cuirassier look as awesome as it possibly can. Just as with when taking pictures of figures, you need to carefully adjust these things for the perfect picture! 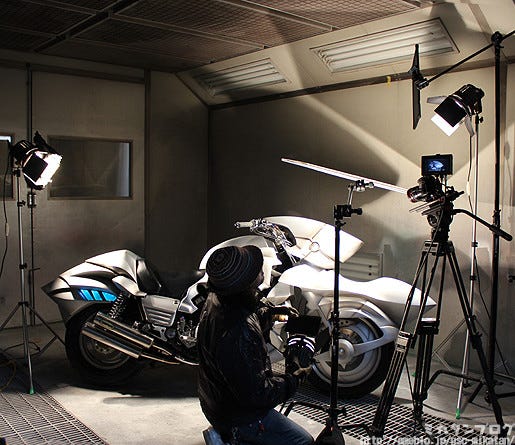 Now we can get started!!

It’s not like they were recording any audio or anything, but somehow I just felt like I should keep quiet :P. The atmosphere really gets somewhat tense while the filming is done… I guess that just shows how serious everyone is about this! 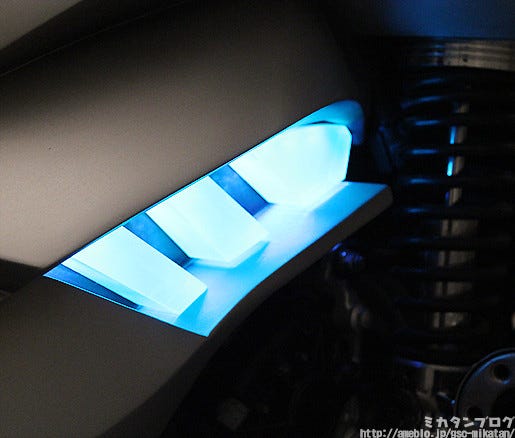 The team who made the bike also added in this feature!!

It lights up with the flick of a switch!! 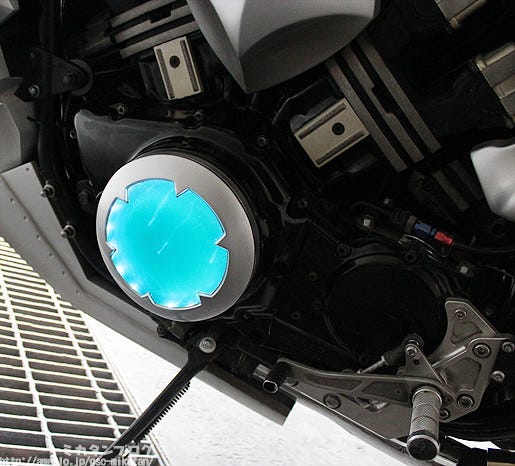 This side also lights up!!

Plus they light up a lovely blue color – Saber-san’s image color!! The blue also compliments the black color of the bike very nicely… it looks so nice! 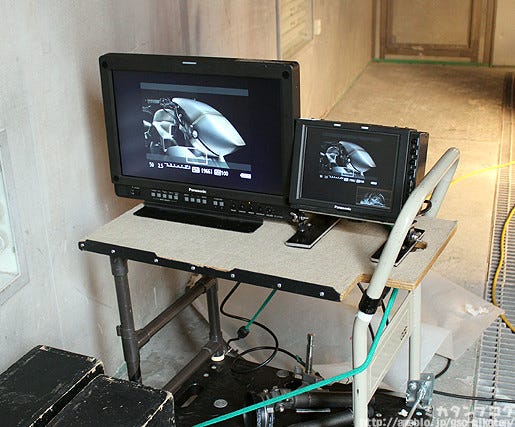 But why is it being filmed so professionally…?

The bike will be in a TV commercial!!
It will debut on the 24th December (Saturday) during the final episode of Fate/Zero!!

The figure will also of course be making an appearance!
Make sure to look out for it! 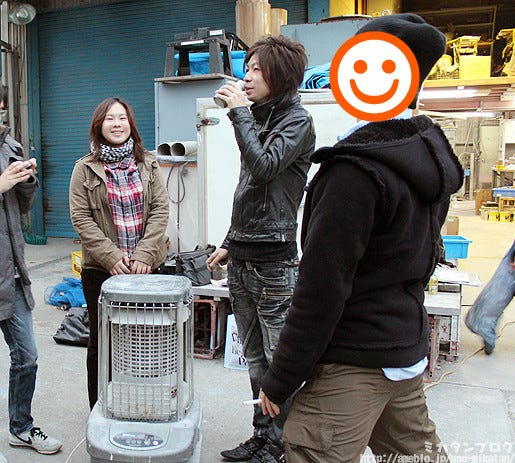 Time for a quick break!

Working so hard during these freezing December months –  a break is necessary once in awhile! This project involved quite a lot of people – of course the GSC staff, but also the bike design team, the video editing team and various other people!

The bike is currently on display at the Matsudo GSC Cafe!
Anyone is allowed to sit on it!

Just ask anyone working in the cafe and they will be happy to help you out! You can find out a bit more below:

http://www.goodsmile.info/post/en/3242/
From the 22nd it will be on display in Akihabara!

We’ve spoken to Volks, and you will be able to sit on the bike at the Volks Showroom as well! (If it gets too busy, those who preorder the figure will get preference.)

However, the Goodsmile x Tetsujin Cafe will only allow those who preorder to get on to bike. The store is just too big for a staff member to be watching it all the time! Sorry!

Photos are always welcome!
If you come by Akibahara, be sure to check out the cafe! 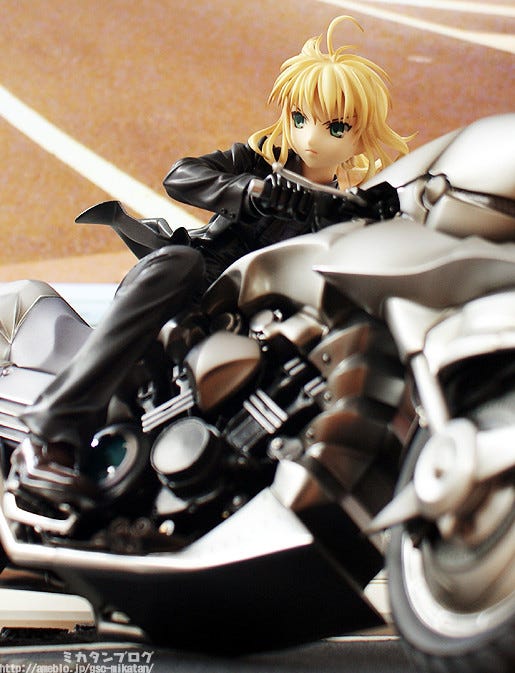 Tomorrow, I will be starting…

Even though Kawapon is stuck with a fever, the second prototype has now been colored! I’ll try my best to get the best photos possible!!

I will not miss any part of the wonderful
‘Saber & Saber Motored Cuirassier’!

Anyway, that’s all for today!
I hope to see you all again tomorrow!!  (・∀・)ノ゛