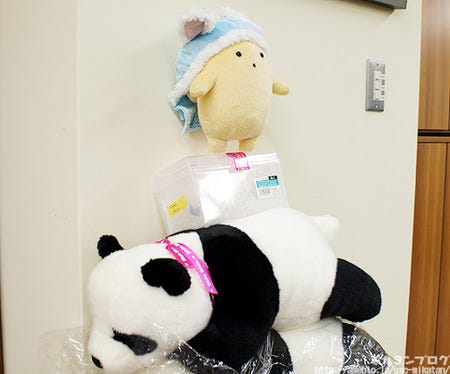 As those of you who watched the recent live broadcast, we showed off figma Guts too!

Seen Max Factory brought it through we just had to add it into the live broadcast! It was a lot of fun to play with! I’m actually a huge fan of Berserk myself! 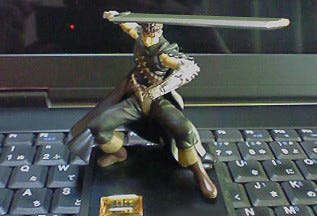 This figure has been on the blog before – it’s one of my personal figures from about six months ago. He actually came in a set of Guts, Griffith and Casca. He’s trading figure size so I’m sure he’ll look great displayed with figma Guts! 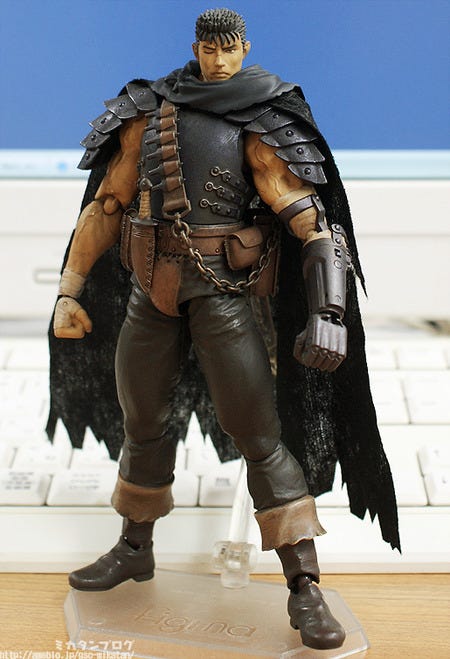 So today we’ll be taking a look at…
figma Guts: Black Soldier ver.!

From the upcoming movie of ‘Berserk’ comes this figma of the main character from the series, Guts!

Anyone who has ever had a figma will know, but…
This image has been enlarged quite a bit!
He looks about the size of the scale figure I review now. ^^;

The actual figure is about 16.5cm in height! So what exactly am I trying to get at my telling you all this? Even when enlarged the details on the figure are incredible!! 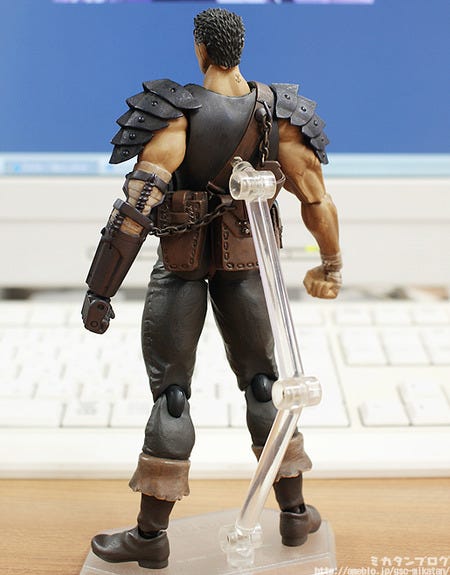 His mantle can be removed at any time!

Just look at the bag around his waist, or the chain on his back for killing dragons! They’re so finely detailed!! The paint work also makes parts of him look ‘dirty’ in typical Guts style! It’s incredible to see so much detail on a figma-sized figure!

By the way! Normally I’d be the one to make poses for pictures… but…

I’m terrible at making good poses as many of you will know from the Big O figure when I tried to make cool poses… But I absolutely love Guts, so I refuse for him to get a bad impression from this article – So I’ve asked Oda-P and Masu from Max Factory to make some nice poses for me! Yay! 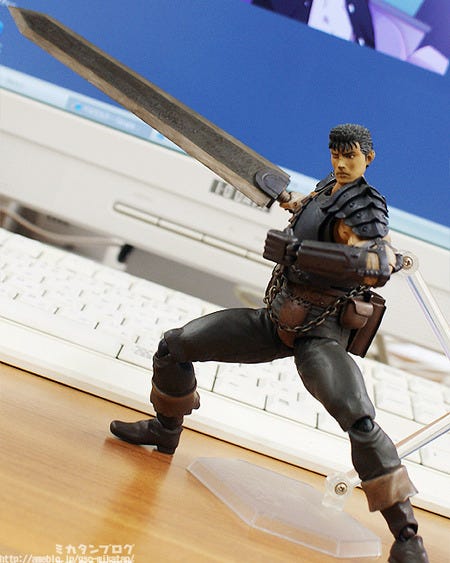 Let’s take a look at the optional parts!

He comes with his Dragon Slayer!

The sword even bigger than Guts’ huge body is included!! You can pose him holding it out to the side like this, or instead pose him with it on his back! The best thing about figma is the freedom to pose however you like! 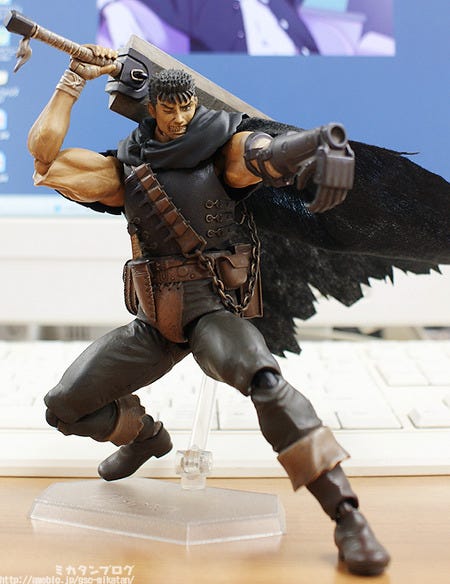 He comes with an expression for battle!

This expression with gritted teeth is included along with the standard expression – the idea is for this expression to be used for combat poses! (Which kind of makes me want a Griffith figma as well… )

He also has an extra hand part for his cannon arm!
Which allows you to create scenes with him firing the cannon inside his artificial arm!! Definitely a part that fans will be pleased about! 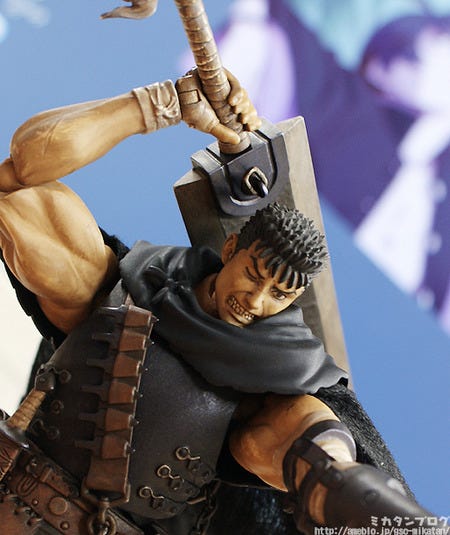 I can’t wait to get hold of  the actual one for me!! It’ll be so much easier to have my own figure to play with instead of worrying about this prototype!! I’m so happy that I’ll be able to display a figure of this quality in any pose I like!

He’ll be on the GSC site tomorrow!
Be sure to check out partner shops for any sales or preorder queries!

Plus!
The Band of the Hawk is currently recruiting members!

In order to join up you need a twitter account. If you collect enough points you might get your name in the credits of the film! Oooh!!

Be sure to follow The Band of the Hawk’s Clara! I’m already following of course!