Black Rock Shooter started off as a single illustration… but look at all it has become now! 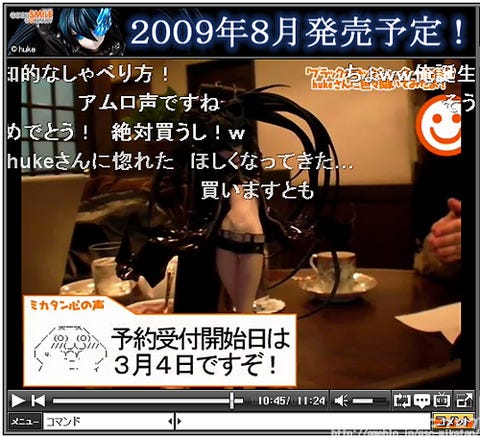 This was when I was interviewing huke in Akiba…!

I can’t believe it’s already been 2 years since that! I’m sure you’ve heard, there is currently a Black Rock Shooter game in development…<

Today I’ll be taking a look at the most recent developments to the BRS world!

★ Puchitto Rock Shooter
This is a NicoNico App, which is basically a browser-based game!

I’ve been interested in this ever since Mikage-shachou announced this at the JRPG Action Meeting!! 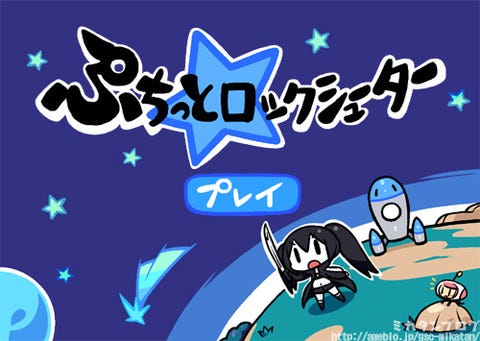 This is the title screen!

You might very well recognize the designs, as they are done by CHANxCO – also known for her Nendoroid expressions! It’s going to be great fun to have such cute designs in a game! 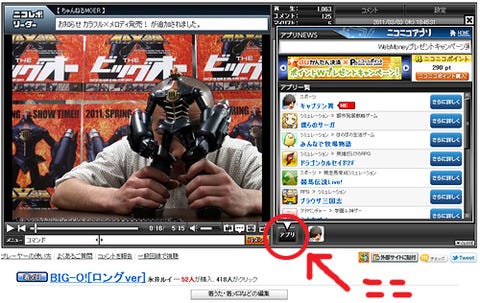 You can find the application by using this button on NicoNico!

You can also find it directly on the NicoNico app page: http://app.nicovideo.jp/ 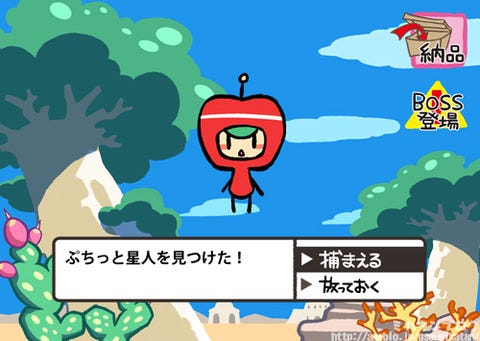 But what kind of game is it?

Ah, I see!! So that thing above is a Purattorian! I need to catch him!

As I catch more of them I get items like these!

You get a whole bunch of cute cosplay items to dress up in as well! ^^ 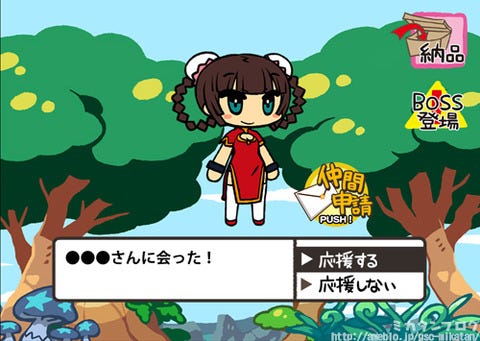 A character made by another player…? Can I become friends…? You can also trade Purattorians (or steal them) from other players to collect them faster!! 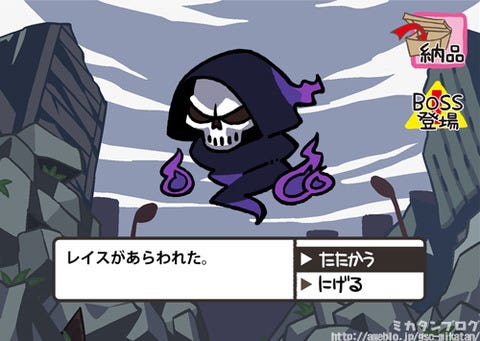 There are baddies as well?!

Oooh! How will the battle turn out!? 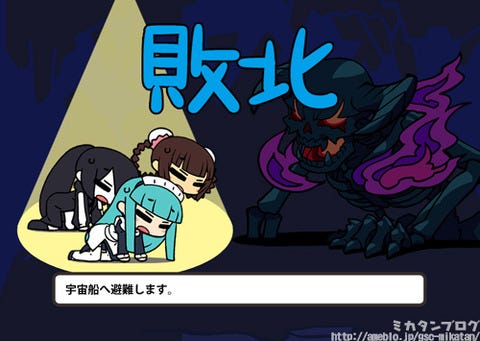 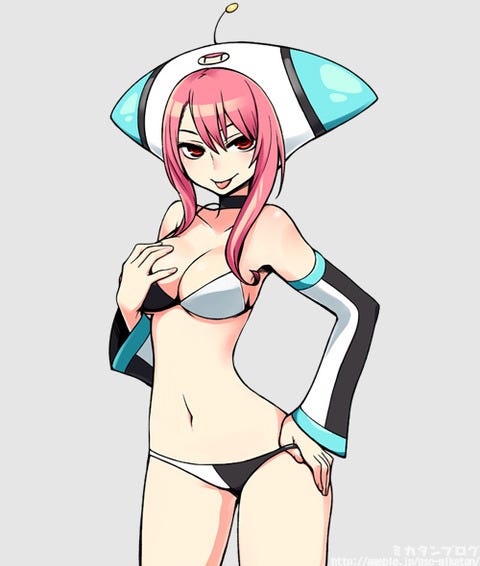 Apparently this is the Great Purattorian that will grant all the wishes of the one that is bound to her! Now I just need to find out what the heck it means to be bound to her!

But you’ll have to find that out for yourself…

You can start playing from the 9th March!

You can find out more on the NicoNico Application page: http://app.nicovideo.jp/ 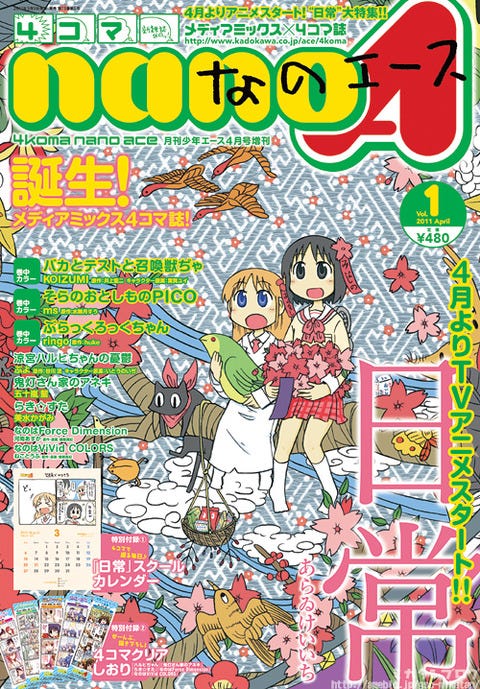 This is the front cover of volume 1!

And on the right one of the features reads ‘Black Rock-chan”!! 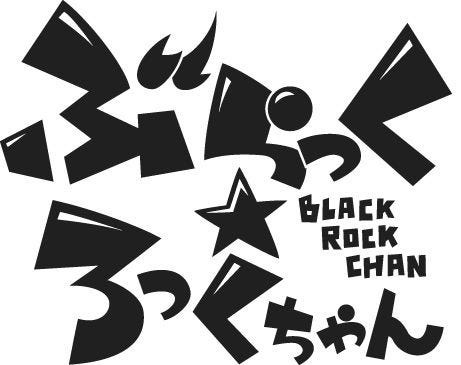 This is the series’ logo!

I’ve even got a little part of the manga to show you all!! 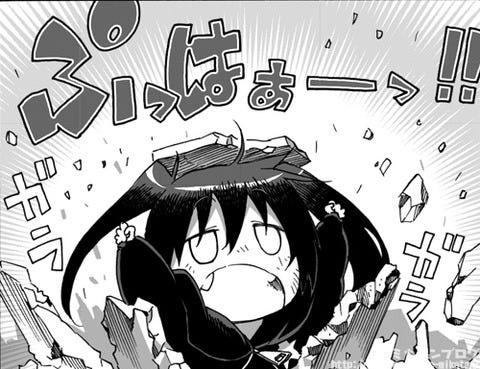 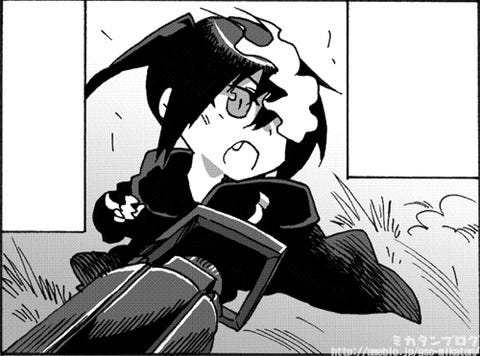 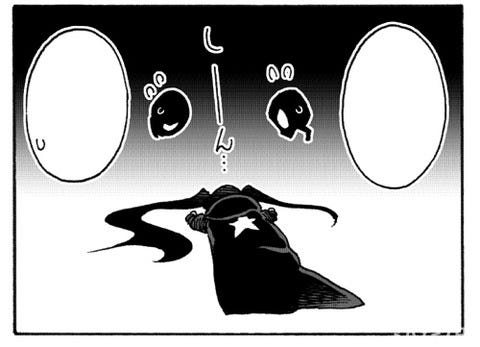 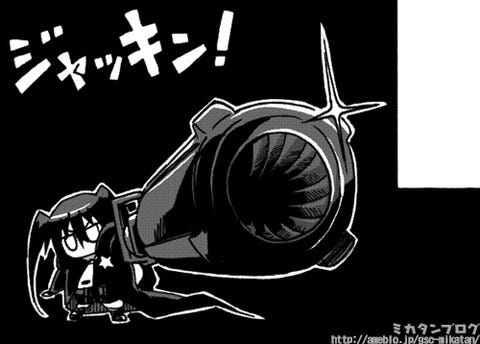 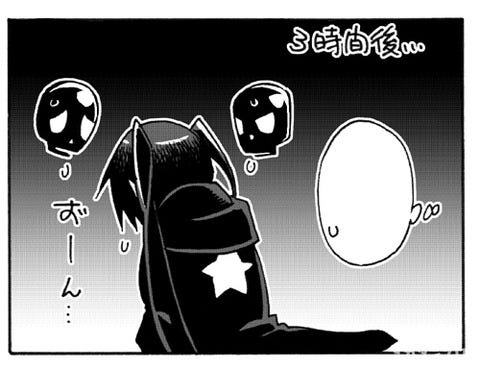 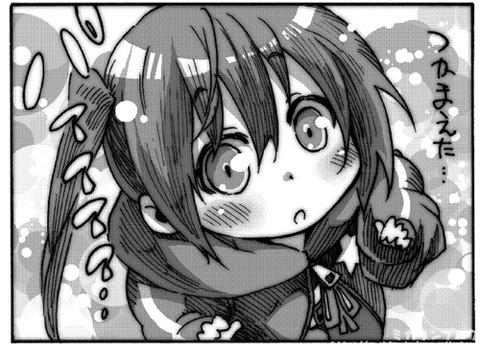 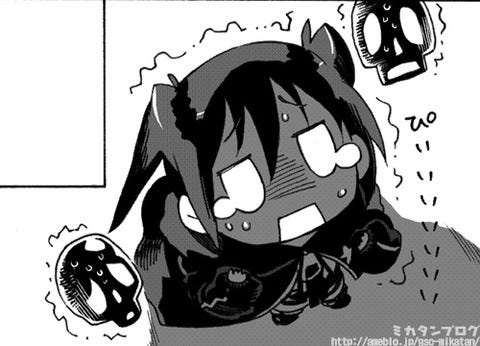 …although I do wonder what she is so scared of… I kind of hope it is De-chan… I also hope De-chan keeps her sadistic personality!! If you also want to find out you’ll have to grab the magazine!

On sale from the 9th March!

For more info you can check the 4-koma nano Ace official page: http://www.kadokawa.co.jp/ace/4koma/

As you may have noticed…

are both releasing on the 9th March!!

That must be fate!!

You might think so, but that’s really not the case! GSC was only involved in the final confirmation of the products so we had no real say on the release dates… it really was pure coincidence!


I can’t wait to see what is coming up next!