Nendoroid Bedivere (Fate/Grand Order THE MOVIE Divine Realm of the Round Table: Camelot) 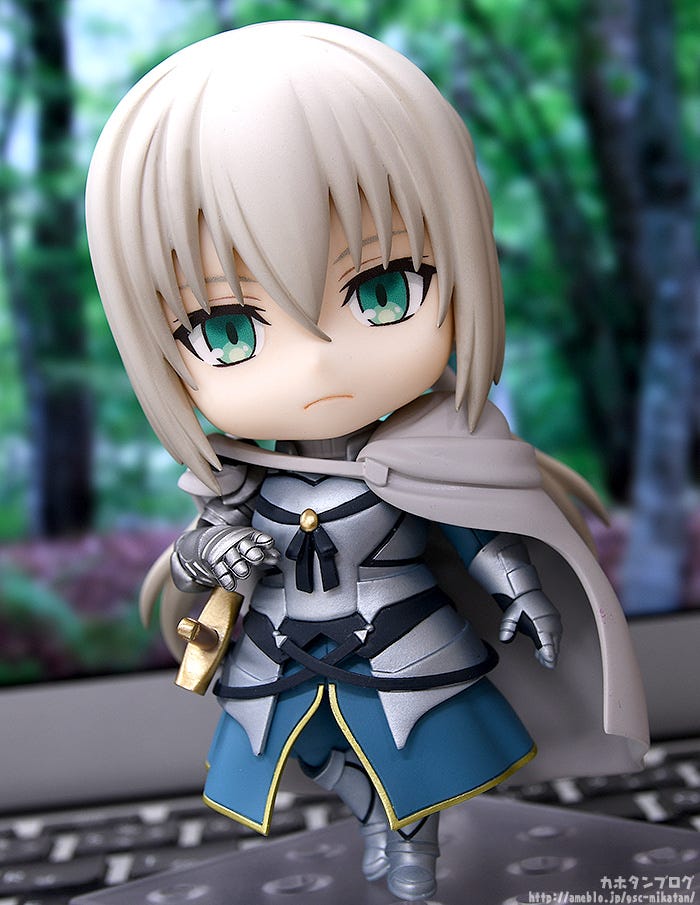 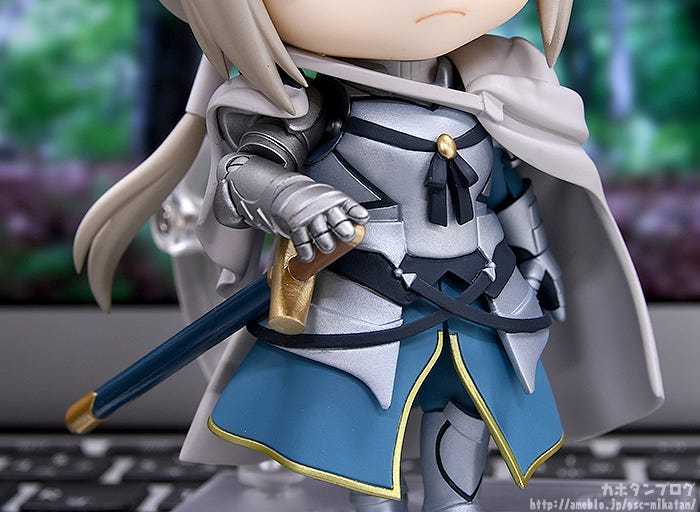 From the anime movie “Fate/Grand Order THE MOVIE Divine Realm of the Round Table: Camelot” comes a Nendoroid of the knight of the round table, Bedivere! He comes with three face plates including a standard expression, a smiling expression and a combat expression. Optional parts include his sword, which can be displayed either sheathed or drawn, along with an alternate version of his silver arm Airgetlám to display him activating his Noble Phantasm, an attacking effect part and his cloak! Be sure to add him to your collection!

From “Fate/Grand Order THE MOVIE Divine Realm of the Round Table: Camelot” comes a Nendoroid of Bedivere!

Bedivere’s unique hairstyle has been carefully recreated in Nendoroid form! 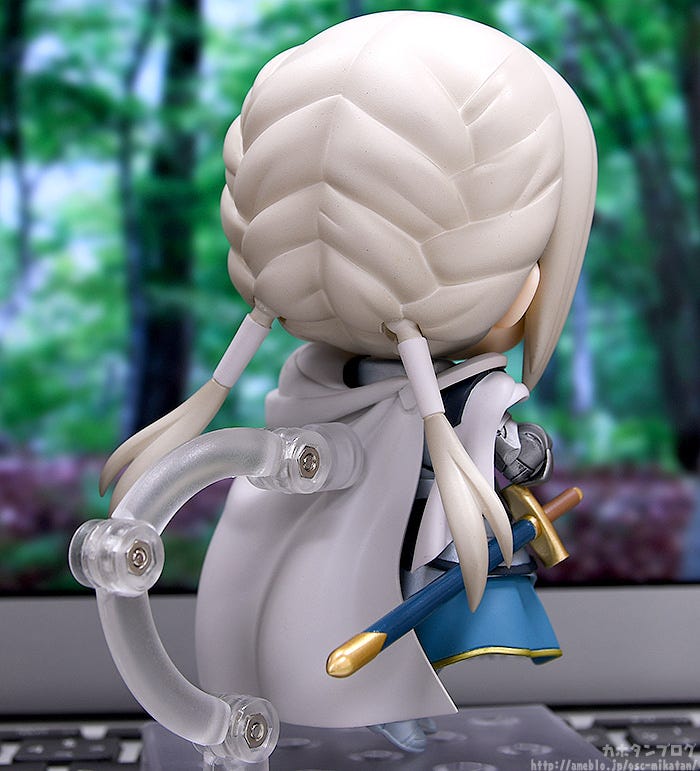 The two spots where his hair is tied at are equipped with ball joints, allowing you to move them around to match his pose!

As for face plates, he comes with a determined standard expression! 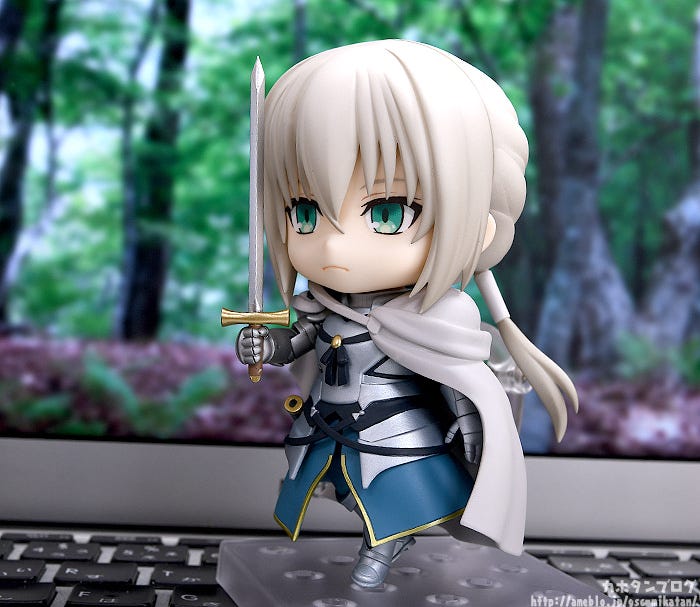 ▲His sword can also be displayed drawn!

A gentle, knightly smiling expression is included as well. 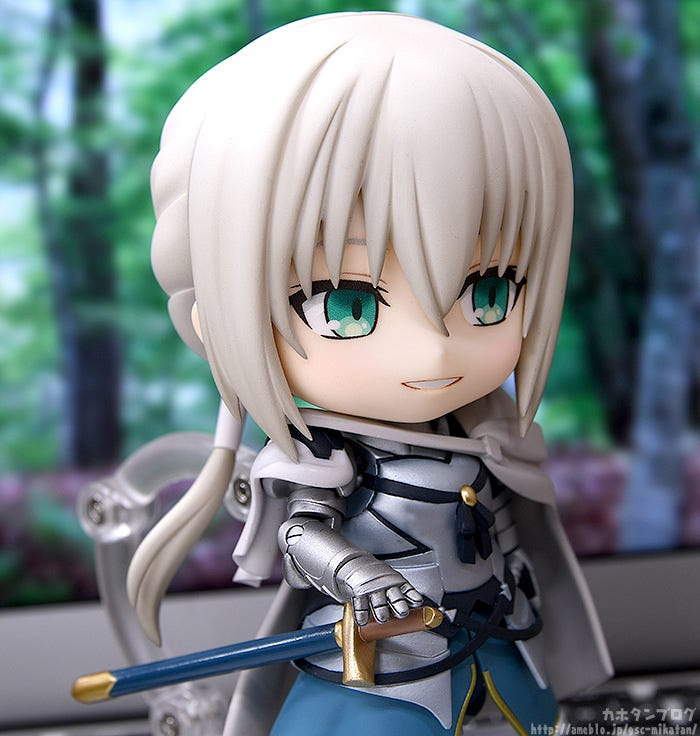 By the way, you can also take his cloak off! 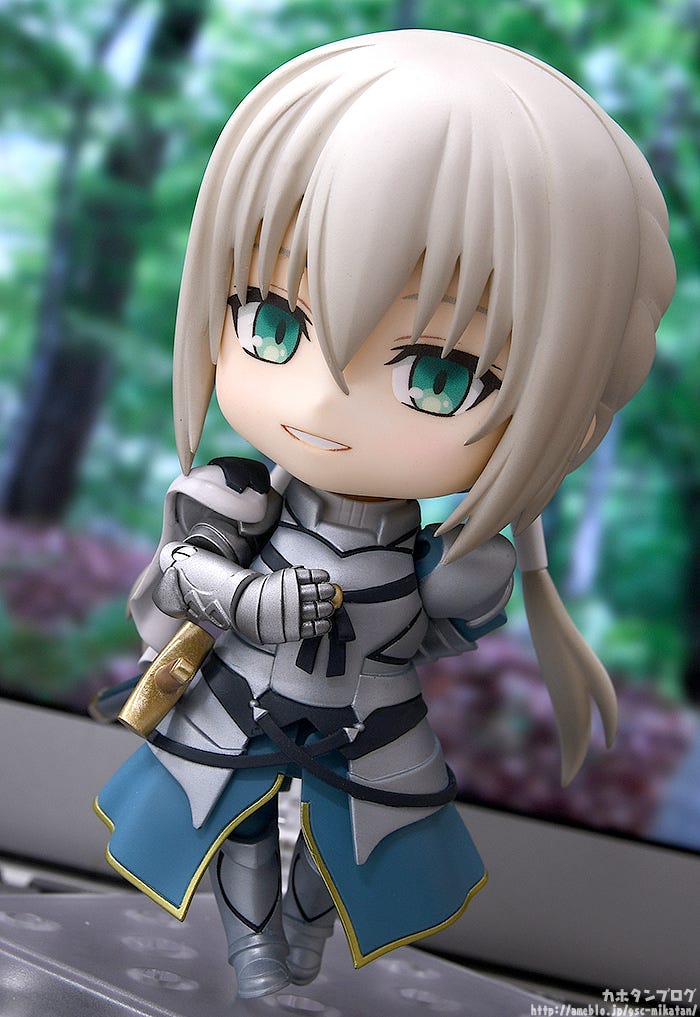 A combat expression is also included. This goes great with his alternate silver arm part to display him as he prepares to attack! 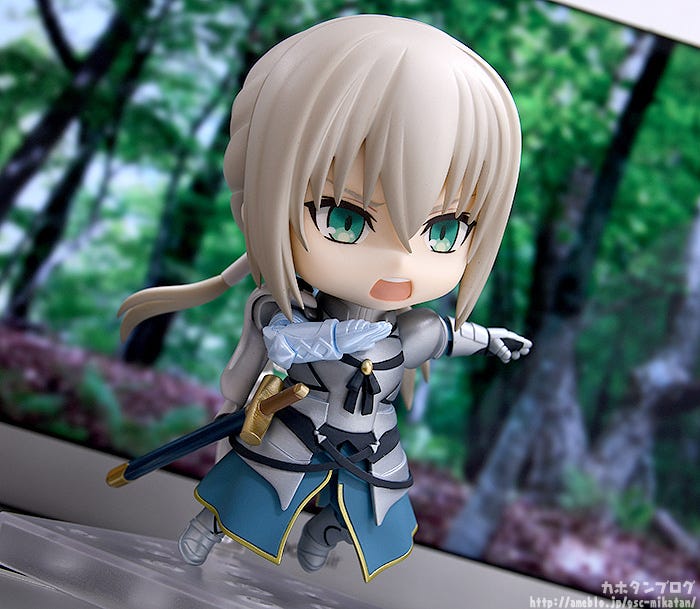 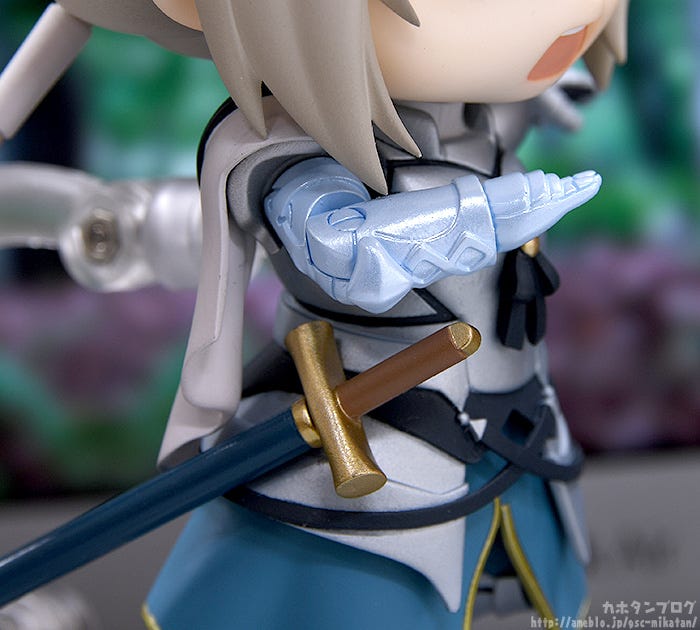 ▲Look at that pearl paintwork!

An attacking effect part is included too! 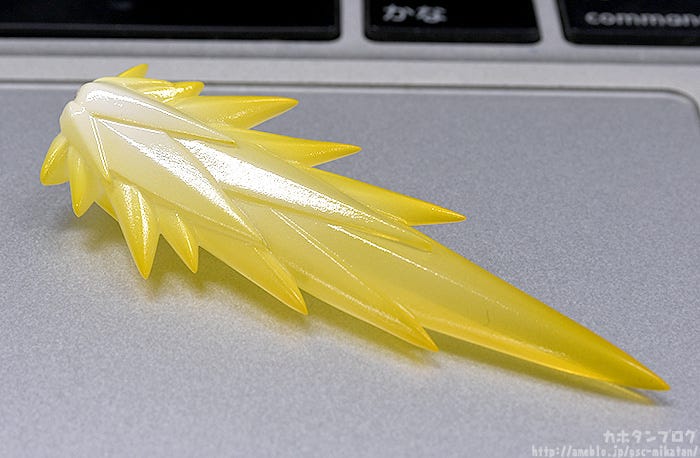 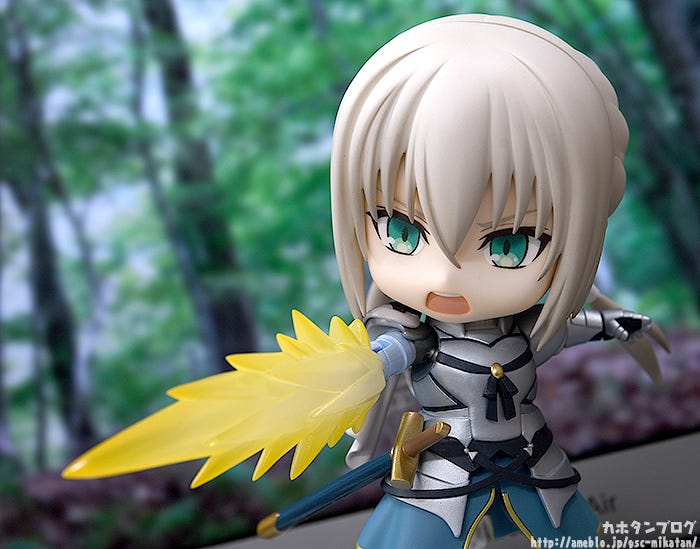 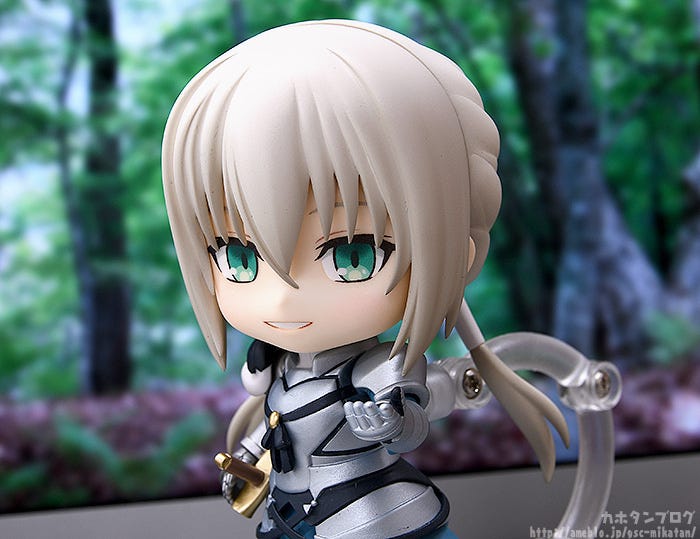 Available for preorder from the 5th of November!