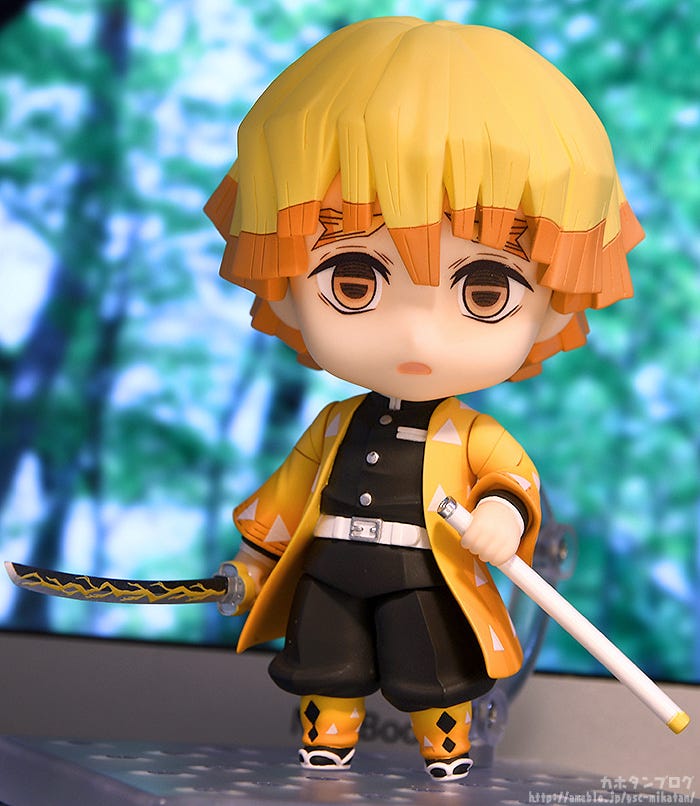 Optional parts include his Nichirin Blade along with interchangeable bent legs parts and effect parts to recreate the moments immediately before and after unleashing his lightning-fast Thunder Breathing First Form: Thunderclap and Flash attack. Enjoy recreating poses of him while fighting demons along with more comical everyday situations! Be sure to add him to your collection!

Tanjiro Kamado’s fellow Demon Slayer who can tell the difference between humans and demons strictly by sound, Zenitsu Agatsuma, is now an adorable Nendoroid!

His characteristic hairstyle has been carefully recreated in Nendoroid form!

The triangle pattern on his gradated haori coat and leg coverings has been perfectly preserved too! ▲Of course, his Nichirin Blade has been faithfully recreated as well! ▲The lightning bolt pattern of the blade and the pattern on the hilt have both been captured in nendoroid size!

The standard Nendoroid comes with three face plates, but Zenitsu has so many great faces we just had to include four!

First, let’s check out this one! Effect parts (2) and bent leg parts are included so you can recreate this memorable technique! ▲The effect parts utilize translucent parts for a see-through look! It’s his blushing expression! Perfect for the somewhat…awkward…Zenitsu.

Don’t miss the adorable miniature figure of Chuntaro that you can place on top of his head! Left and right pointing hand parts are included for recreating this pose!

He also looks great if you just use the hand part on one arm! You can of course use both in this kind of pose as well! ▲This kind of pose makes me want to display Nezuko with him!

As for his fourth expression… Completely different from his cool and composed sleeping expression,

it’s his startled expression from when he wakes up and sees a demon!

His bulging eyeballs, tears forming at the corners of his eyes and the pale blue color of his face has been carefully recreated! Available for preorder from the 8th of May! 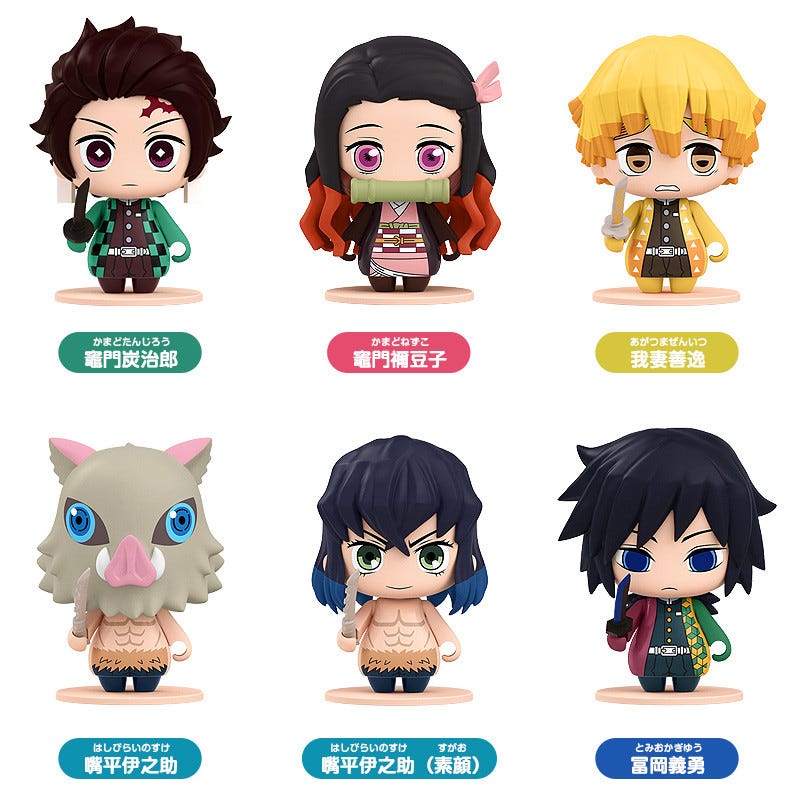 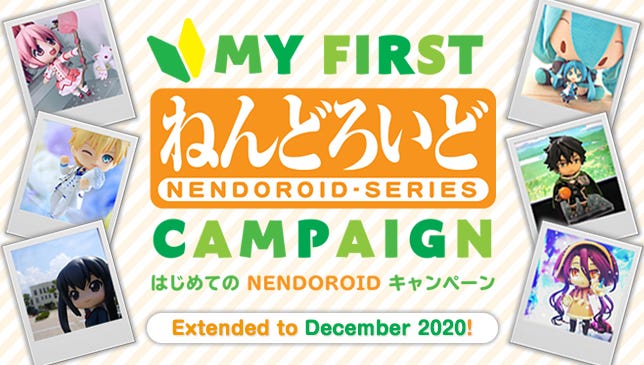 Preorders for many products at the GOODSMILE ONLINE SHOP are closing soon! Here are the products closing the 14th May 2020 (Thu) at 12:00JST!

Preorders for many products at the GOODSMILE ONLINE SHOP US are closing soon! Here are the products closing the 14th May 2020 (Thu) at 12:00JST!