Christmas has come and gone! 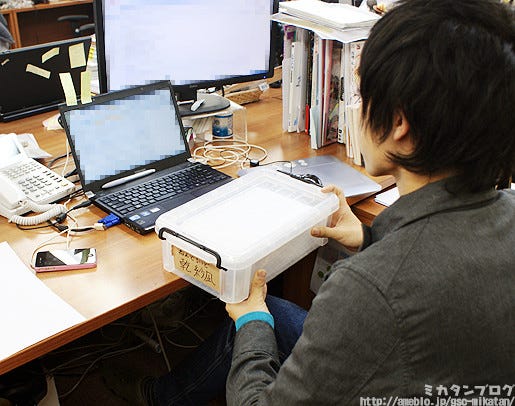 In Japan this year’s Christmas came with a long weekend! I hope everyone has been enjoying the festive season! I went for some work in Akihabara, went to a Momoclo live performance and had an overall lovely weekend! Mr.Tori here was working every hard even after the long weekend!!

There are also just two more blog updates after this one for this year! I hope you’ll still enjoy them though! 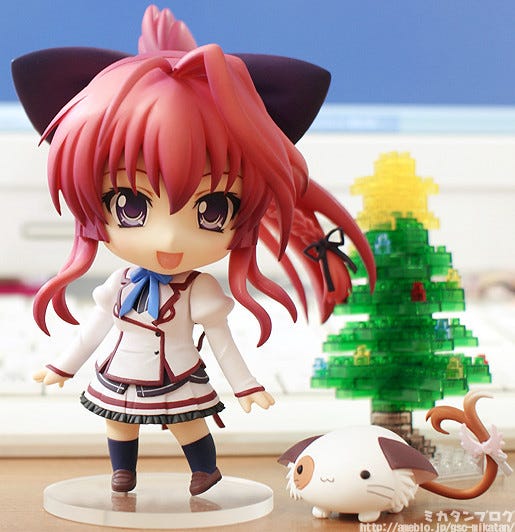 Today we’ll be looking at the last prototype for this year…!

She is from anime series ‘Mashiroiro Symphony” – a playful young girl who is kind to everyone! She also comes with the mysterious cat-like creature named ‘Pannya’ is also included!

She has already been announced and is up for preorder!
Head to your favorite hobby shop or online store to preorder yours! 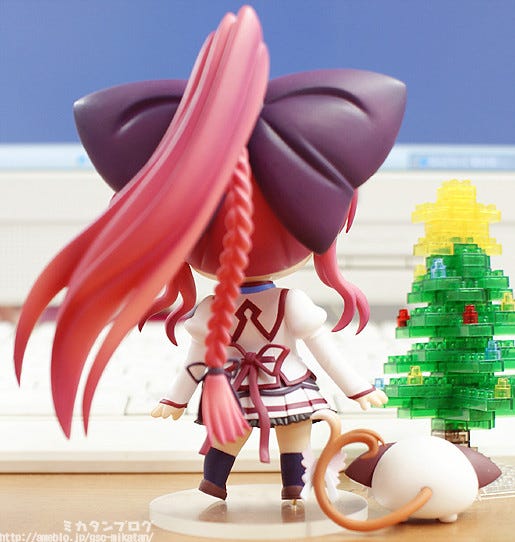 Sana’s characteristic long pink ponytail looks absolutely adorable and can be moved around! Even the smaller braided part of her hair has it’s own little joint! Another highlight is the amount of detail put into the uniform – it’s definitely a figure that will satisfy any fans of the series!

She has a lovely smiling expression!

Definitely an expression that suits the happy Sana very nicely! She also comes with a bent leg part – it looks like she is out on a walk with the mysterious Pannya! 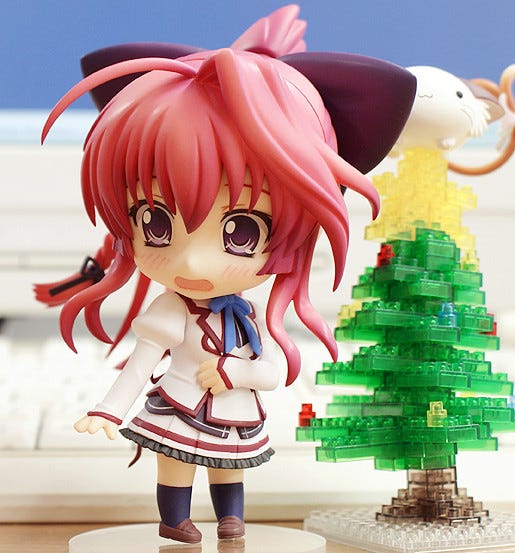 Next up is her embarrassed expression!

Sana also has a very tsundere personality, so this is another expression she just can’t be without! Just look at the lovely coloring of her eyes as well… they are so pretty!! She also comes with a bent left arm – it’s actually half of the  folded arm pose, but it works quite well with just one of the arms as a kind of embarrassed pose! We’ll take a look at the folded arms a little later! 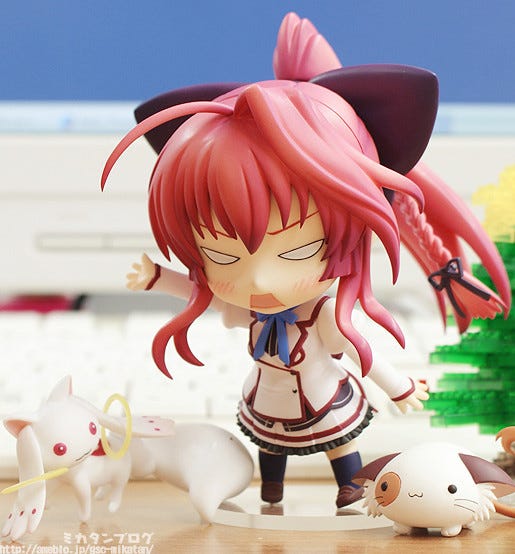 Onto the angry expression!

Well… it’s called an angry expression, but that little blush also adds more to her tsundere charm! Kyubey has a kind of cat-like charm… I wonder if Sana would like him or not…? 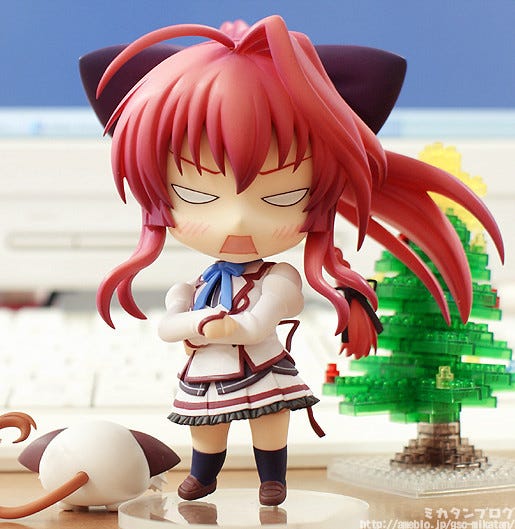 Is what she always calls the main character of the series… and I can just picture her saying it with folded arms like this! It’s incredible how different she looks between the smiling face and this one. :P You really can pick the side of Sana that you want to display! 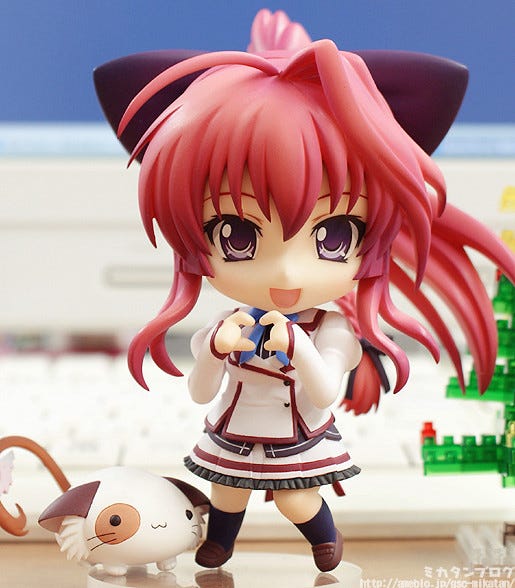 Mashiroiro Symphony is not only an anime, but also a PSP game! This pose with her hands in the shape of a heart is from the package illustration on the PSP game’s box!

She is up for preorders now!
Be sure to contact our partner shops if you have any sales or preorder questions! 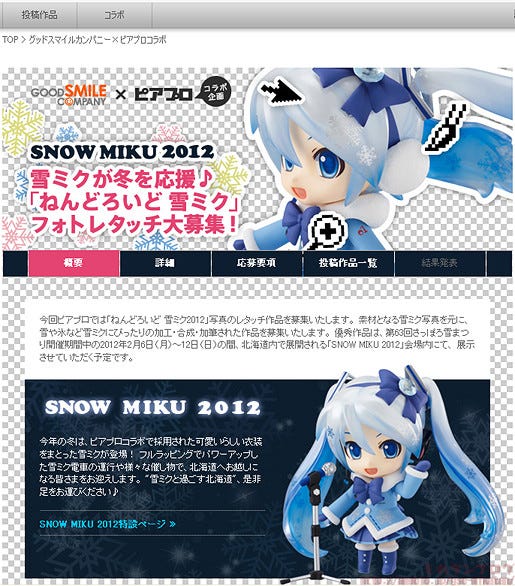 This time around you need to take photos of Nendoroid Snow Miku and edit them with snowy or icy effects and colors! The work of the winner will be put on display at the SNOW MIKU 2012 booth  at the 63th Sapporo Winter Festival that will be held from the 6th February 2012 till the 12th February 2012!

The entry deadline is 5th January 2012!
I hope to see loads of entries!

We’ll be introducing some of December’s products, and reflecting back on the year as a whole!
It will start at 20:00 (JST) tomorrow, and run for about an hour and a half! See you there!