May 25, 2011NendoroidBy Kahotan
Check out more figures at the
Good Smile Company website! 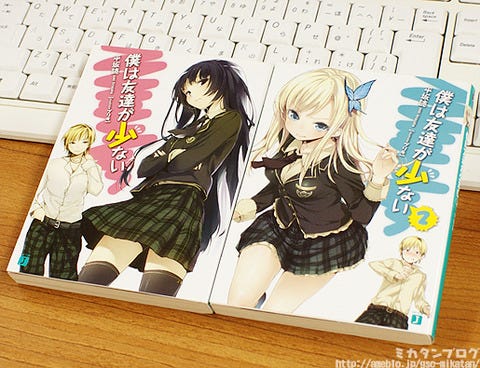 Also known by it’s official nickname ‘Wa ga nai’, the novel is written by Yomi Hirasawa and illustrated by Buriki!

The novel series has just passed it’s 200 thousand sales mark – it’s hugely popular at the moment!! If you do a search for ‘Wa ga nai’ (well… “はがない” in Japanese) in twitter, you’ll see just how popular it is by the speed that the timeline updates – it’s incredible! 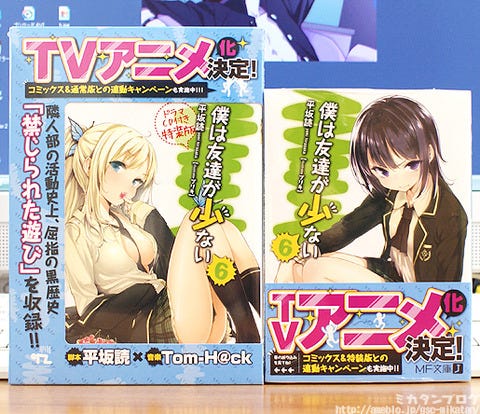 This is the 6th volume, which was released this month!

Ooh! There are indeed two!

The left is a special edition with a drama CD included, the right is the normal version!

The front cover of the special edition features an illustration of Sena while the normal version has Yozora – fans of the series will want to grab both just for that!

Then we come to the striking pink text!

Although I’m sure many of you already knew, as it was announced on the 18th of May in Asahi and Yomiuri newspapers. ^^;

But when is it going to start!!?

I decided to take a look around for the dates, but it seems they are not decided as of yet… but they do have a very interesting cast list up on the official website!

The top page of the site is really something to behold… those of you who understand Japanese can take a look and enjoy the joke on the top page… just mouse over the notice and read the characters that appear.

Anyway, I’m sure a lot of you are wondering why this is appearing on the blog! And the reason is this! 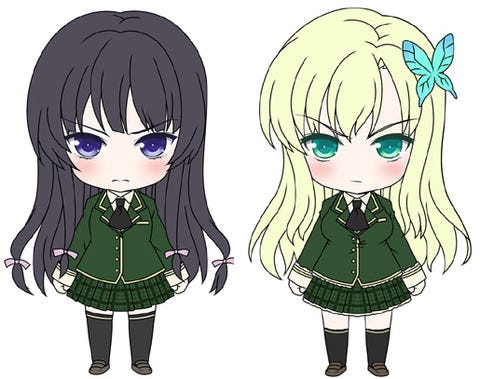 The planning for the figures is to be done by Otakana, who has been dying to do figures from the series – when the anime announcement was made he jumped at the chance and is now super happy that there will be figures! :P

That’s all the info I have for now, but I will continue my stalking and let you know if I find out more! Those of you who just can’t wait might want to bookmark the following site… ;)