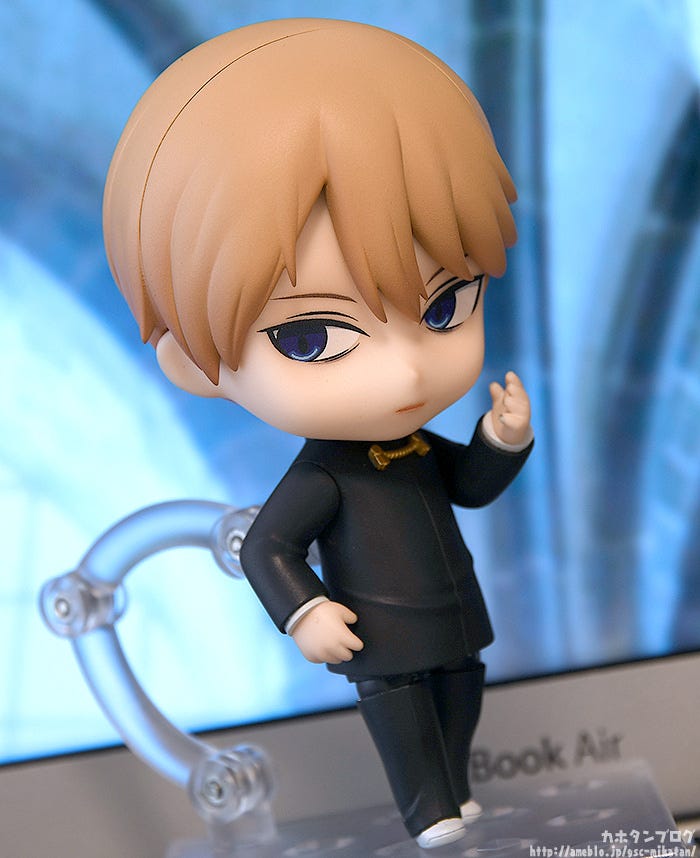 He comes with three face plates including his serious expression reminiscent of the show’s key visual, a cuter smiling expression and a “That’s it!” expression! Optional parts include his smartphone and a pair of the cat ears that looked so good on him they drove Kaguya crazy!

Be sure to add him to your collection along with Nendoroid Kaguya Shinomiya scheduled to release in July and Nendoroid Chika Fujiwara set to go up for preorder at a later date!

After Kaguya Shinomiya, Miyuki is the second Nendoroid from “Kaguya-sama: Love is War”!

In addition to his smartphone… 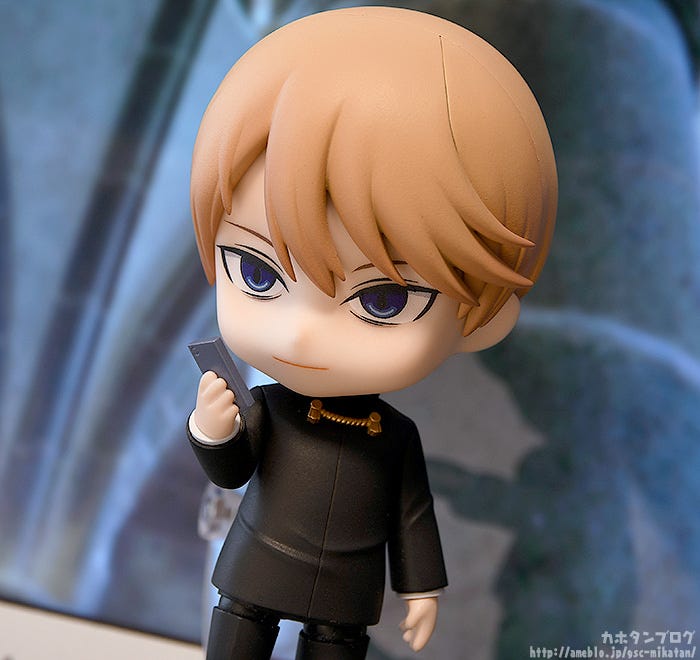 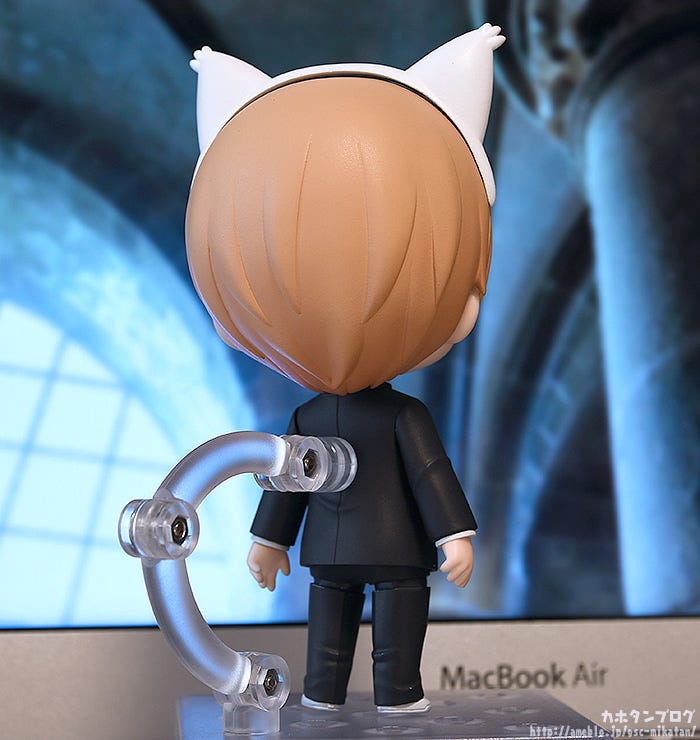 …cat ears are included as an optional part! 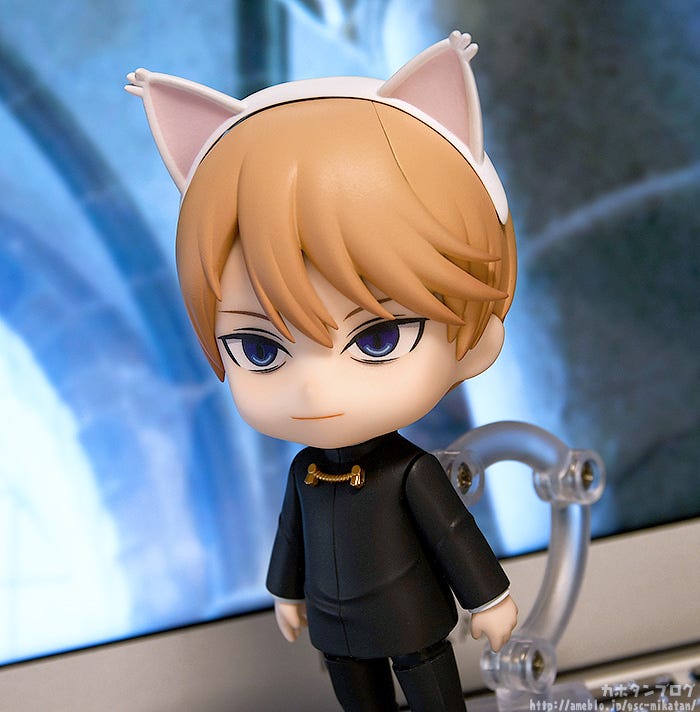 They look great with his smiling expression, but also try using them with his serious expression! 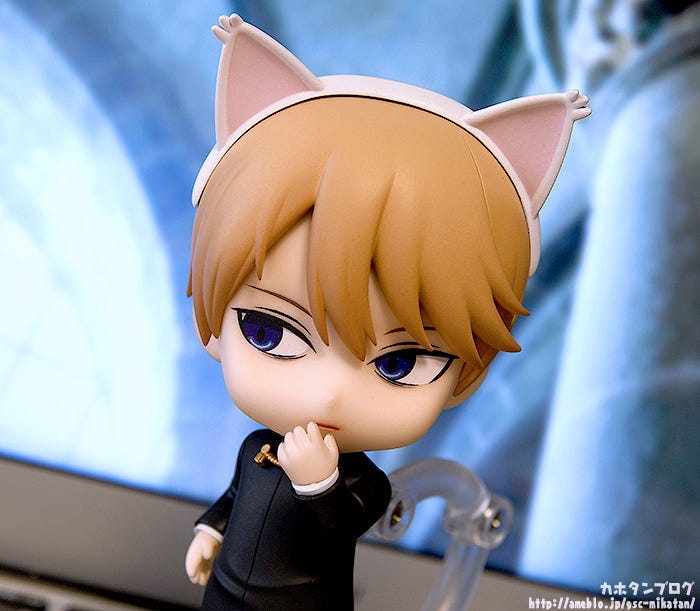 Various text plates from the series are included too! 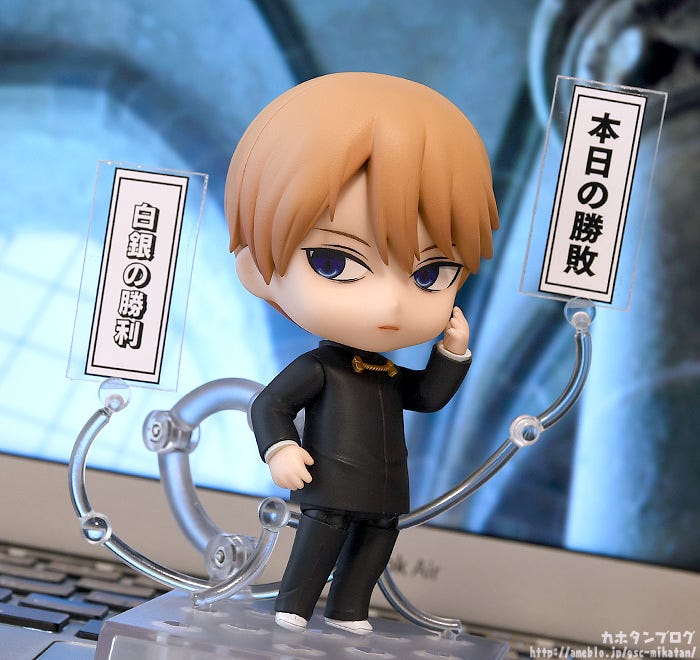 ▲A “Miyuki Lost” plate is included too! 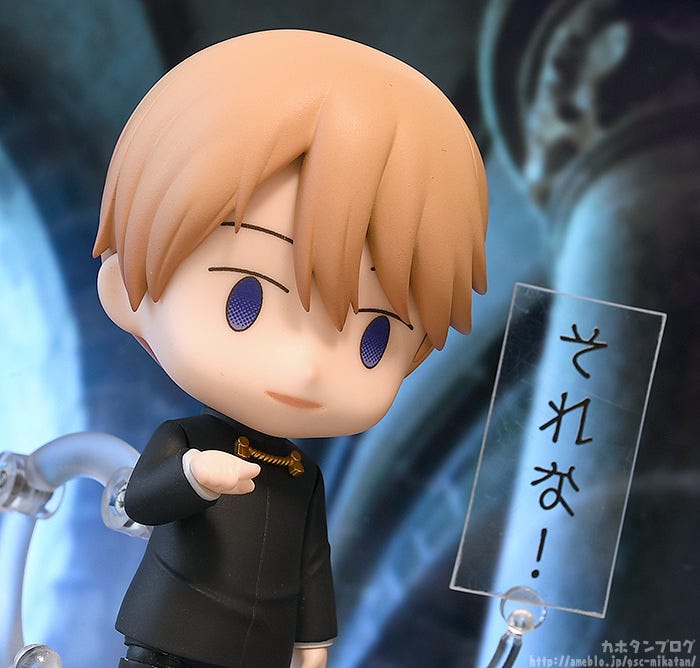 ▲Use this one with his “That’s it!” expression! 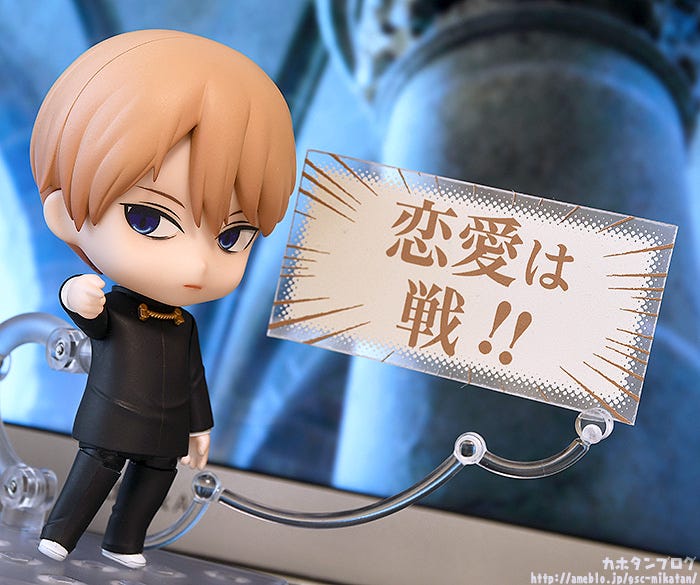 ▲Enjoy displaying them however you’d like with the included attachment arm!

Ah, I also like to display him with the cat ears and his “That’s it!” expression! 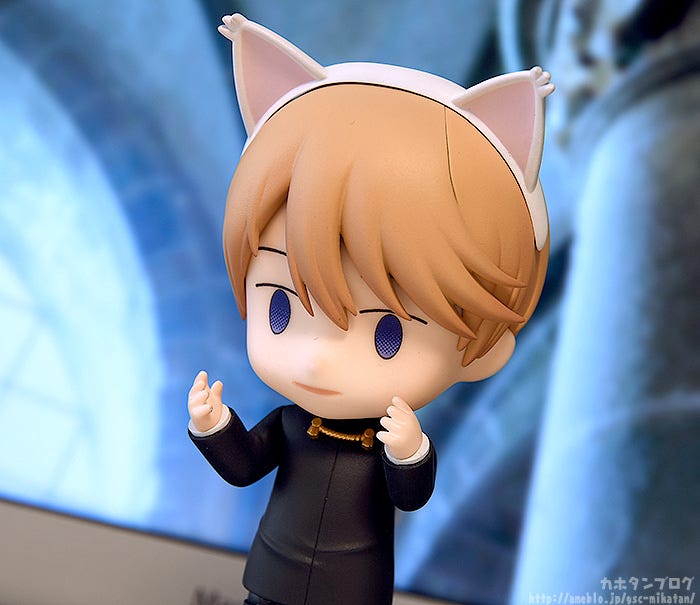 Just like with Nendoroid Kaguya, a special background sheet based on the Student Council Room is included! 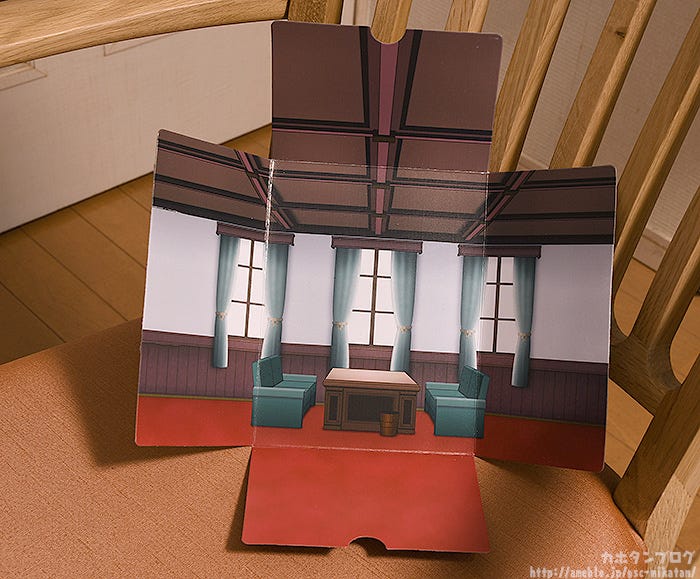 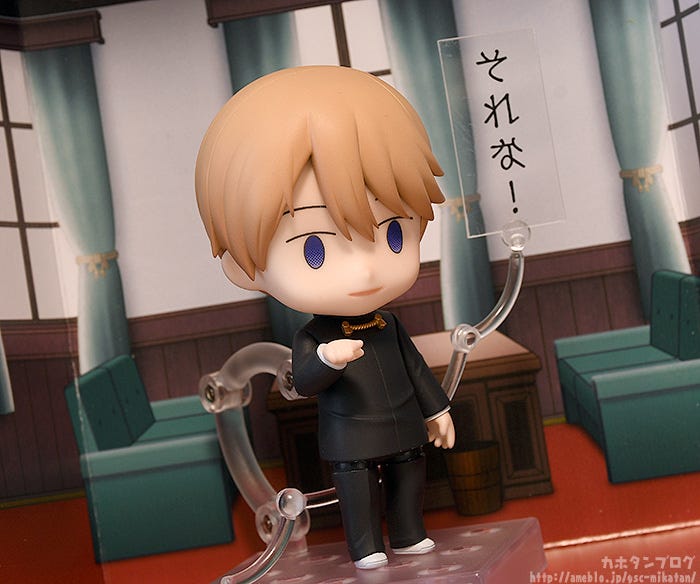 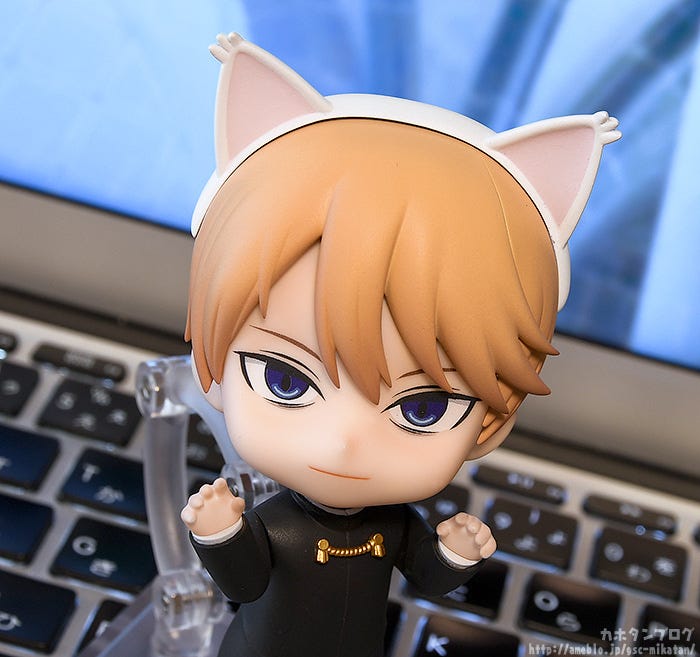 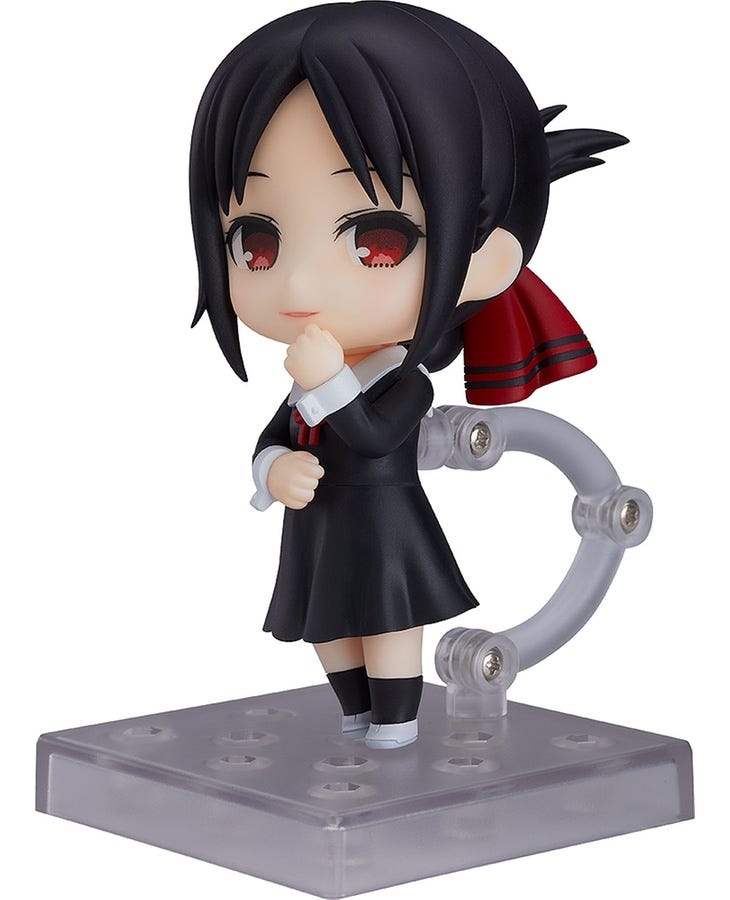 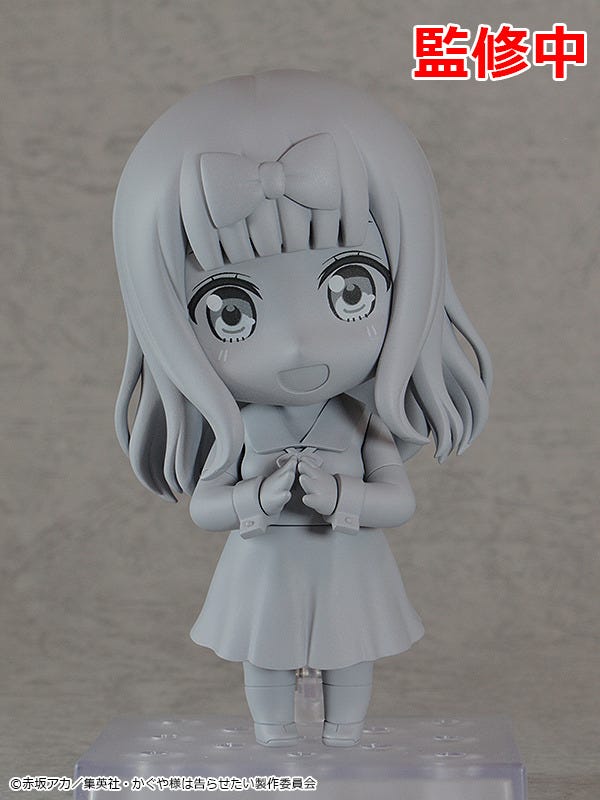 Preorders for many products at the GOODSMILE ONLINE SHOP are closing soon! Here are the products closing the 28th May 2020 (Thu) at 12:00JST!

Preorders for many products at the GOODSMILE ONLINE SHOP US are closing soon! Here are the products closing the 28th May 2020 (Thu) at 12:00JST!